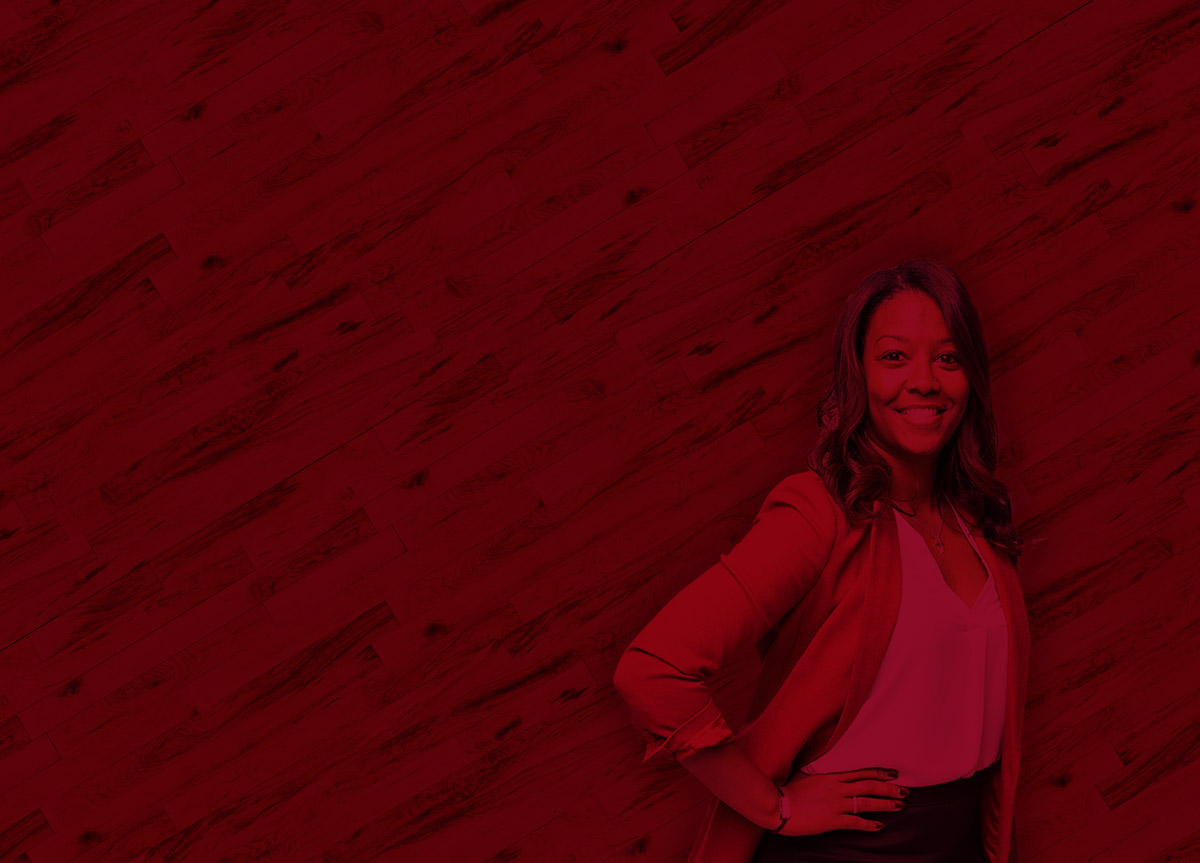 Quote to live by:
"When you live for a strong purpose, then hard work isn’t an option. It’s a necessity."


Danyelle Snelgro enters her fifth season at Utah and mentors the Ute backcourt while serving as the recruiting coordinator.

She is part of the coaching staff that has taken the Utes to post-season appearances in three of the last four years and three seasons with 18-or-more wins. Utah claimed its first 20-win season in the Lynne Roberts era in 2018-19.

This past season, Snelgro was integral in the development of Utah’s two point guards in Erika Bean and Dru Gylten. Bean once again ranked in the top-five in the Pac-12 in assists per game for the third straight year, averaging 5.7 per game. She finished her career ranked fourth all-time at Utah in assists.

In 2017-18, Snelgro helped Bean to her top-five ranking in the Pac-12 in assists per game after she averaged 5.1. Under her leadership, Bean became the first player since 2004-05 to have back-to-back seasons with 160+ assists.

In 2016-17, Snelgro coached Bean to 173 assists, ranking No. 3 in the Pac-12 and No. 31 in the NCAA in assists per game (5.6). She also saw senior Paige Crozon join the 1,000-point club with returning wings Malia Nawahine and Tanaeya Boclair both scoring in double-digits throughout the season.

During her first season on the Utah bench, the Utes doubled their win total with 18 victories compared to nine in 2014-15, after being picked 11th by the Pac-12 Conference coaches in a preseason vote.

Snelgro helped the Utes finish 18-15 mark, the program's first winning season since 2012-13, and a third-round appearance in the WNIT during Utah's first postseason berth in three seasons.

Snelgro arrived in Salt Lake City in the spring of 2015 after coaching stints at TCU, Fresno State and Utah State.

In 2014-15, Snelgro helped TCU advance to the second round of the Women's NIT after finishing third in the Big 12 Conference, the program's best Big 12 finish since joining the conference. While at Fresno State from 2012-14, Snelgro helped the Bulldogs reach the NCAA Tournament twice after winning consecutive Mountain West Conference Tournament championships. Fresno State went 46-20 overall and 26-8 in league play during her stay.

In both of her seasons as an assistant coach at Utah State, the Aggies reached the WNIT (advancing to the second round in 2012) and the Western Athletic Conference Tournament semifinals. Utah State finished 21-10 in the 2011-12 season.

Snelgro played at Utah State from 2005-09, making the all-WAC Freshman Team in 2005 and becoming the school's first all-WAC first-team selection as a senior when she was also named to the all-WAC Defensive Team. She is currently third in school history in assists (336) and steals (216) and eighth in career points with 1,043. Snelgro helped the Aggies to the second round of the WAC Tournament for the first time with a first-round overtime win over Idaho.

After graduating with a bachelor's degree in inter-disciplinary studies from Utah State in 2009, she played one season of professional basketball in Finland in 2009-10. The Altadena, Calif., native began working towards a master's degree in liberal arts while at TCU. 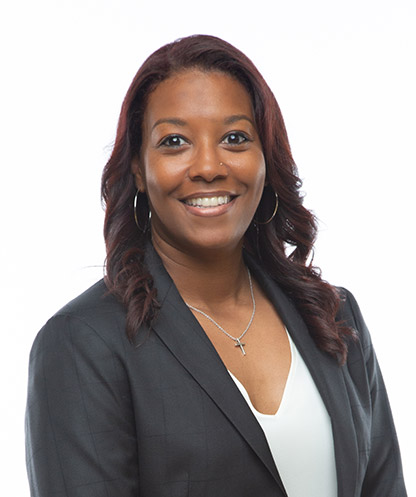