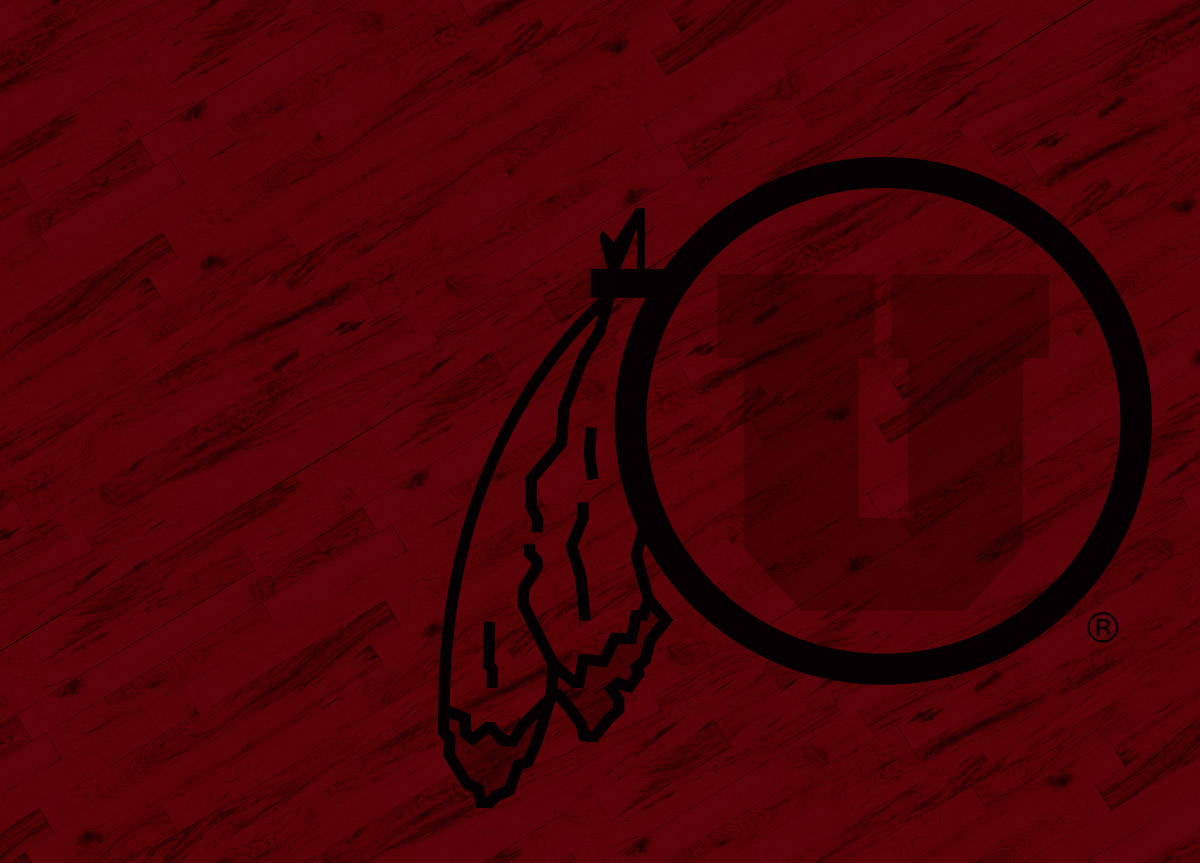 DIRECTOR OF VIDEO AND ANALYTICS

Director of Video and Analytics


Ethan McIlhargey will enter his third season with the Utah women's basketball program in 2021-22, serving as the program's Director of Video & Analytics.

McIlhargey joined the Utes after a year at Tennessee Tech where he served as the Director of Operations for its women’s basketball program. In 2018-19, the Golden Eagles came away with their highest win total since 2011, finishing the season 22-11. It was the third-largest win increase in NCAA Division I in 2018-19, also taking the Golden Eagles to their first postseason appearance since 2011.

Prior to Tennessee Tech, McIlhargey spent the 2017-18 season as a video coordinator at Stephen F. Austin. The Lady Jacks turned in a 25-7 season and 16-2 mark in Southland Conference play, earning the program's first ever at-large bid into the Women's National Invitational Tournament (WNIT).

From 2012-2017, McIlhargey served as a student assistant at the University of Idaho, where he aided in the Vandals three NCAA tournament appearances and three conference tournament titles while also helping the team to two regular season titles in both the Western Athletic Conference and Big Sky Conference.

The Kuna, Idaho, native graduated from the University of Idaho with a bachelor's of science in general studies in 2017 and began working towards a master’s degree in mass communications while at SFA.