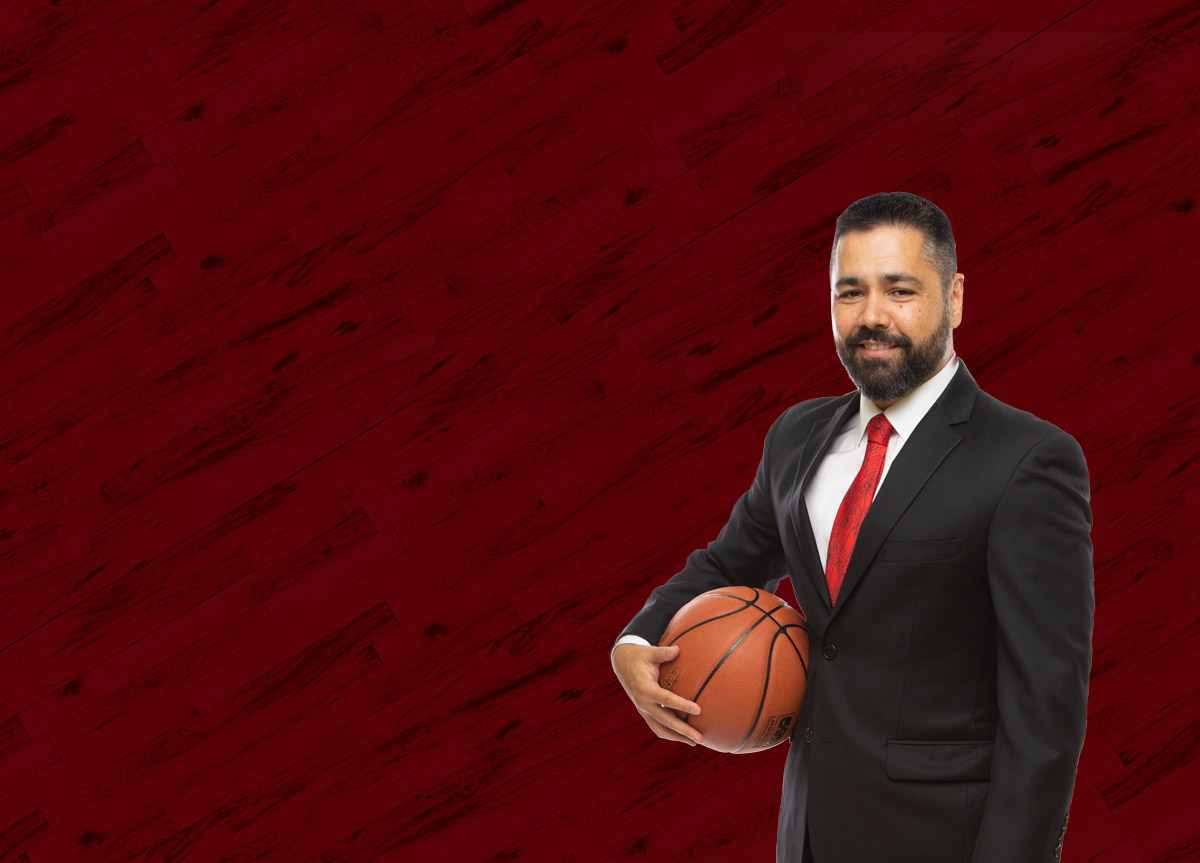 Quote to live by:
"Failure to prepare is preparing to fail."


Gavin Petersen, a 19-year veteran of NCAA Division I coaching, will enter his seventh season at Utah and his fourth season as the associate head coach. He primarily works with the post players while also coordinating Utah’s defense.

Since coming to Utah in 2015-16, Petersen has been a part of the staff that has led the Utes to three postseason appearances, two 18-win seasons, a 20-win season, and its first AP ranking since 2008.

In his six years at Utah, Petersen has been integral in developing some of the best post players in the Pac-12, including two-time first-team All-Pac-12 selection Megan Huff and three-time All-Pac-12 honoree Emily Potter.

Potter left Utah ranked in the top-10 all-time in career offensive, defensive and total rebounds and with the school records for career and single-season blocks.

The young Utes of the 2020-21 season showed growth and toughness in a year that was ruled by a pandemic as two true freshmen posts earned valuable experience. Freshmen Peyton McFarland and Kelsey Rees played in 20 games each with McFarland earning the starting nod in 12. McFarland finished the year in the top-12 in the Pac-12 in blocks per game (1.1) which included recording six against Arizona State which ranks second all-time at Utah.

He coached Huff to another strong season where she was a semifinalist for the national power forward award and a first-team All-Pac-12 selection. Huff wrapped up the season ranked in the top-four in the Pac-12 in scoring (19.6 ppg) and rebounding (9.9 rpg).

In 2016-17, Petersen coached the Utah defense to a No. 24 ranking nationally in defensive rebounds per game (28.0), finishing in the top-half of the conference in scoring defense, field goal percentage defense, defensive rebounds and blocked shots. The Utes were led in blocks by All-Pac-12 selection Potter, who set a new single-season record at Utah in blocks (89) under the direction of Petersen.

During his first season with the Utes, the Utes doubled their win total with 18 victories compared to nine in 2014-15, after being picked to finish 11th in the Pac-12 Conference preseason coaches’ poll before his first season. Petersen helped Utah to an 18-15 mark, the program's first winning season since 2012-13 and a third-round appearance in the WNIT during Utah's first postseason berth in three seasons.

Prior to coming to Utah, Petersen spent the previous two seasons as an assistant to Lynne Roberts at the University of the Pacific, helping the Tigers to consecutive WNIT appearances. Petersen has also served as an assistant coach at Hawai'i (twice), Idaho and Idaho State, helping eight teams reach the postseason.

Before joining the staff at Pacific, Petersen spent two seasons in his second stint as an associate head coach and assistant coach at Hawai'i. He helped the Rainbow Wahine reach the WNIT in 2012-13, the school's first postseason trip in 10 years.

From 2008-11, Petersen was the associate head coach at Idaho, where he aided in the turnaround of the Vandals' program in the Western Athletic Conference. Idaho made just its third NCAA Division I postseason trip in program history with a Women's Basketball Invitational appearance in 2011.

Petersen coached the sixth All-American in school history in Yinka Olorunnife, who is the all-time WAC rebounder with 1,070 career boards. From 2004-08, Petersen was an assistant coach and associate head coach at Idaho State.

During his stay, the Bengals won two conference titles and earned three postseason berths. The Bengals won the 2006 Big Sky Conference regular-season title and played in the WNIT. In 2007, ISU won the Big Sky Tournament title and received the league's automatic NCAA berth. The Bengals returned to the WNIT in 2007-08.

Petersen coached center Natalie Doma, who was No. 5 on the Big Sky's 25 Greatest Female Athletes List and is still the Big Sky's all-time leading scorer (2,296) and is second in career rebounds (1,174).

Petersen's first full-time coaching position was also as an assistant at Hawai'i from 2002-04 where he helped the Rainbow Wahine qualify for the WNIT in 2002-03.

A native of Honolulu, Hawai'i, Petersen earned his bachelor's degree in justice administration at Hawai'i Pacific in 1999 before obtaining a master's in kinesiology and leisure science degree from the Hawai'i in 2009. 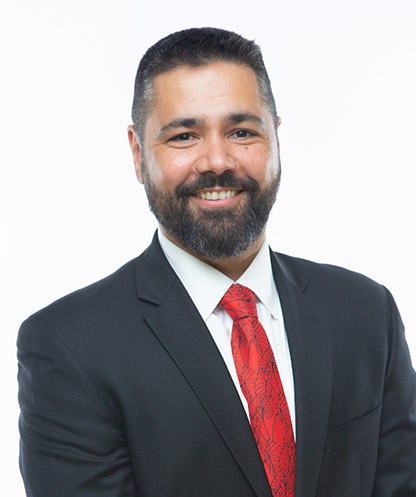