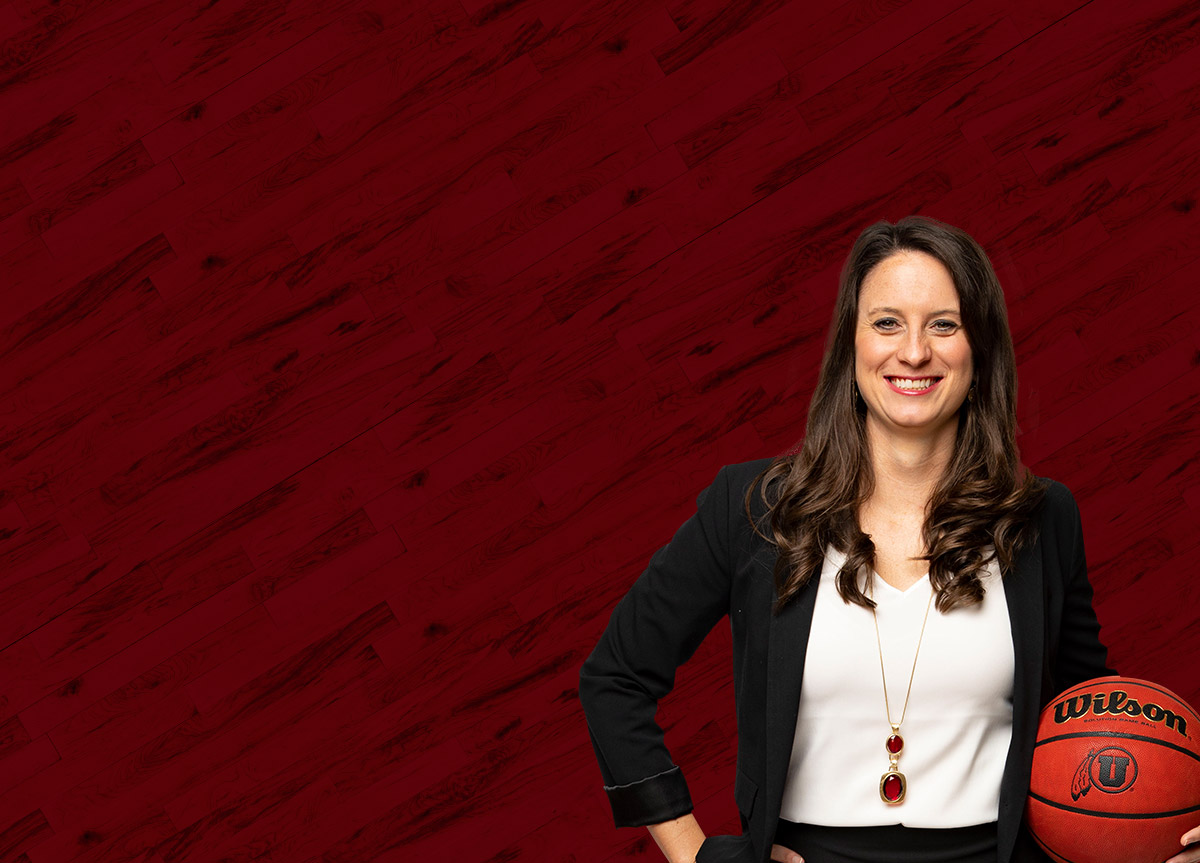 Joanna Reitz will enter her fifth season with the Utah women’s basketball team as an assistant coach in 2021-22.

Reitz, who works primarily with the perimeter players, started at Utah for the 2017-18 season. Along with her work on the court, Reitz also plays a key role in recruiting and scouting.

Reitz has been integral in developing two-time All-Pac-12 selection Brynna Maxwell, who has scored 675 points in just two seasons under Reitz. Maxwell has hit two or more threes in 40 of her 52 career games and has ranked in the top-10 in the Pac-12 and top-50 nationally in three-pointers made per game in the last two seasons.

During the 2019-20 season, Reitz saw the Utes break the school record for three-pointers made in a season for the second year in a row as they ranked in the top-25 in the nation and third in the Pac-12 in shots made beyond the arc.

In 2018-19, Reitz was a part of the staff that saw the Utes reach as high as No. 14 in the AP Poll, finishing with a 20-win season for the first time in the Lynne Roberts era and finish with the most Pac-12 wins since the Utes joined the conference (9).

She was integral in developing shooting guard Kiana Moore from a threat off the bench to a regular starter. Moore went from averaging 5.5 points per game during non-conference play to 11.6 in Pac-12 play, finishing the season ranked in the top-10 in the Pac-12 in three-point percentage while earning a spot on the Pac-12 All-Defense honorable mention list.

In her first season at Utah, Reitz was a part of the coaching staff who took the Utes to its third straight post-season appearance and an 18-win season.

Reitz worked with two of the Pac-12’s most explosive wing players in Daneesha Provo and Tori Williams, helping them to top-10 rankings in the league in three-pointers made per game. She coached Williams to a Pac-12 All-Freshman team selection while Provo finished in the top-20 in the conference in scoring.

Reitz came to Utah with more than seven years of coaching experience, having also served at Mercer (2013-15), Shorter University in Rome, Ga. (2011-13), and Florida State, where she was the Director of Recruiting Operations (2010-11) and a graduate assistant (2007-10). She also spent two seasons at University of South Carolina-Aiken before heading to Salt Lake City.

Reitz was a part of the staff that led the Shorter Lady Hawks to the NCAA Division II Sweet 16 before heading to Mercer where she helped the Bears to just their second post-season appearance since 1985. She spent two seasons at Mercer before accepting a position at South Carolina-Aiken, where she helped the Pacers to three Top-25 wins.

As a full-time assistant coach prior to her time at Utah, Reitz signed three straight conference freshmen of the year. She also helped coach two NAIA All-Americans, 10 all-conference honorees and 26 all-academic selections.

She played college hoops at Covenant College from 2002-06 where she was a four-year starter, three-time team captain, and three-time all-academic selection. She was named to the all-conference team in 2006. Reitz graduated with a degree in natural science in 2006 and went on to receive master's degrees in physical education and business administration from Florida State. 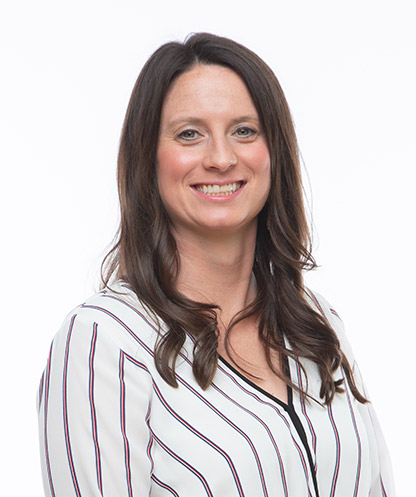