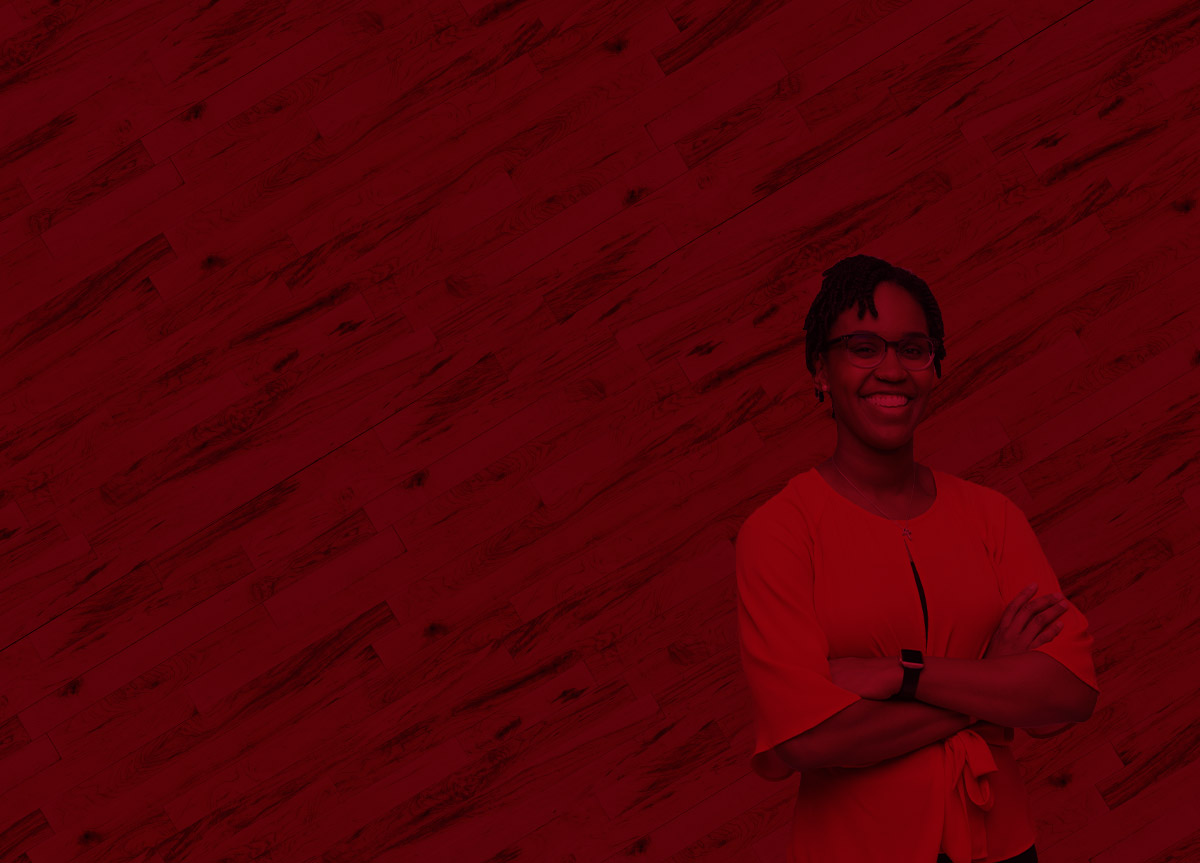 
After playing and starting for the Utes for four years, BoClair joined the Utah women’s basketball staff as a graduate assistant for the 2018-19 season before being named the Director of Player Personnel for the 2019-20 season.

BoClair graduated from Utah in the spring of 2018. BoClair was a mainstay for the Utes, playing in 125 career games with 98 starts. She became the 28th player in program history to reach 1,000-career points and ranks 25th all-time in program history with 1,030 points.

She was a two-time Pac-12 All-Academic selection during her time with the Utes and was also named to the Pac-12 All-Freshman team in 2015. She averaged 8.2 points and 4.1 rebounds per game during her time in Salt Lake City, only missing one game her entire career. 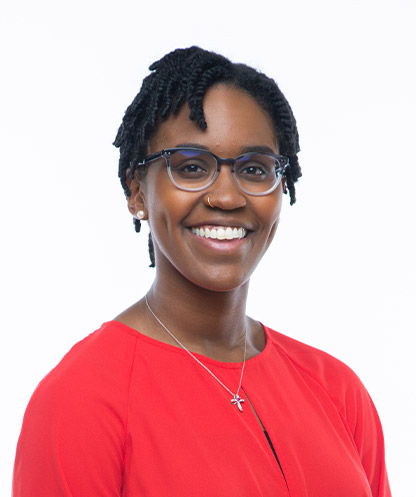