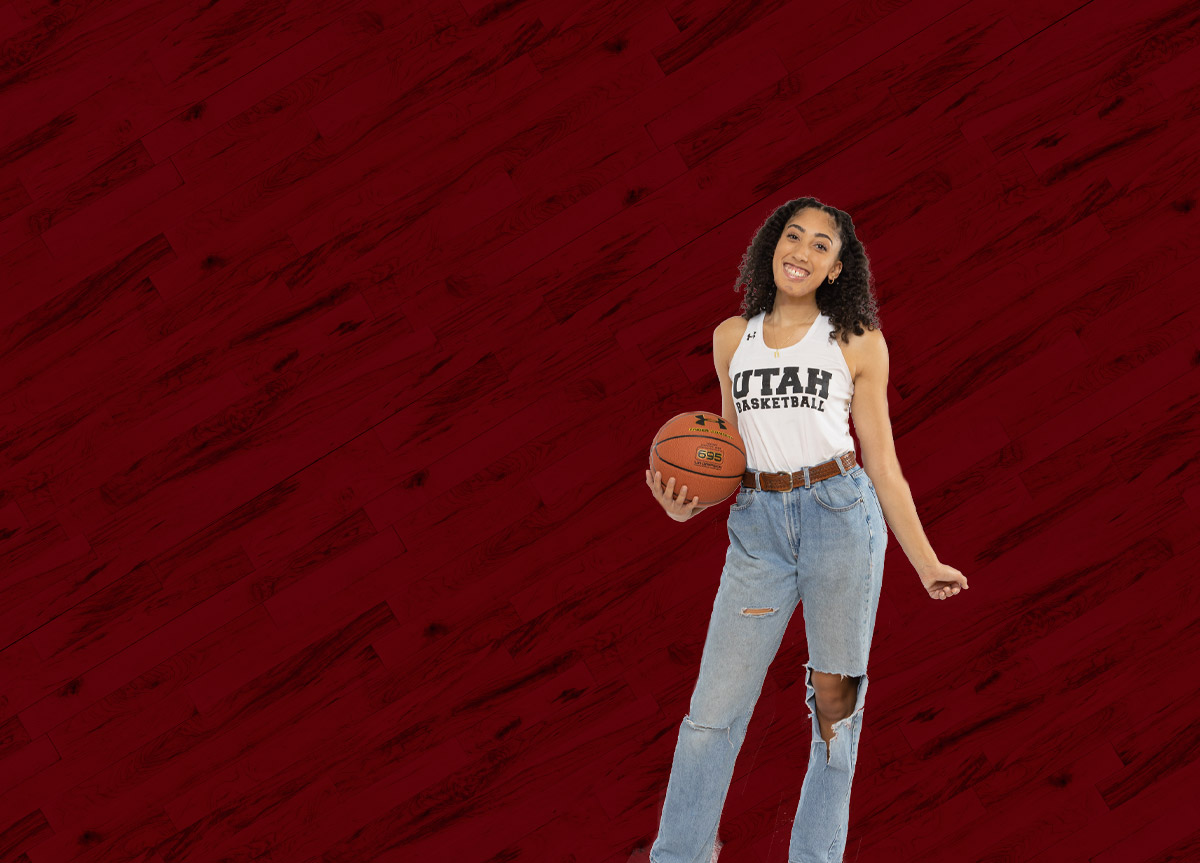 Played in all 30 games as a true freshman, averaging 11.4 minutes, 2.2 rebounds and 3.3 points per game … scored a career-high 11 points against Long Beach State (11/16), shooting 50-percent from the floor while adding five boards and a block … recorded nine points and six rebounds in her collegiate debut at Nevada (11/7) … put up eight points, five rebounds and two assists against Washington (2/22) … scored eight points and three rebounds against Washington (3/7) in the Pac-12 Tournament … had seven points, five rebounds, two assists and a steal at Eastern Washington (11/21).

Played basketball for Lincoln Prep … Ontario Scholastic Basketball Association Defensive Player of the Year and first-team OSBA selection in 2018 … led Lincoln Prep to a OSBA Women’s Championship in 2018, earning Finals MVP … led Manitoba to a second place finish at the AAAA Girls Provincial Championships in 2017 … dropped 34 points and 11 rebounds in the bronze medal match at the Canada Summer Games in 2017 for Manitoba … averaged 17.0 points and 7.6 rebounds per game at the U15 National Championships for Manitoba in 2015 … has international playing experience for the Canadian National Team … recently played at the 2018 Commonwealth Games in Australia for Team Canada … also played in the U17 FIBA World Championships and for the Cadet National Team at the World Championships.

Daughter of Dan and Paula Becker … major is undecided. 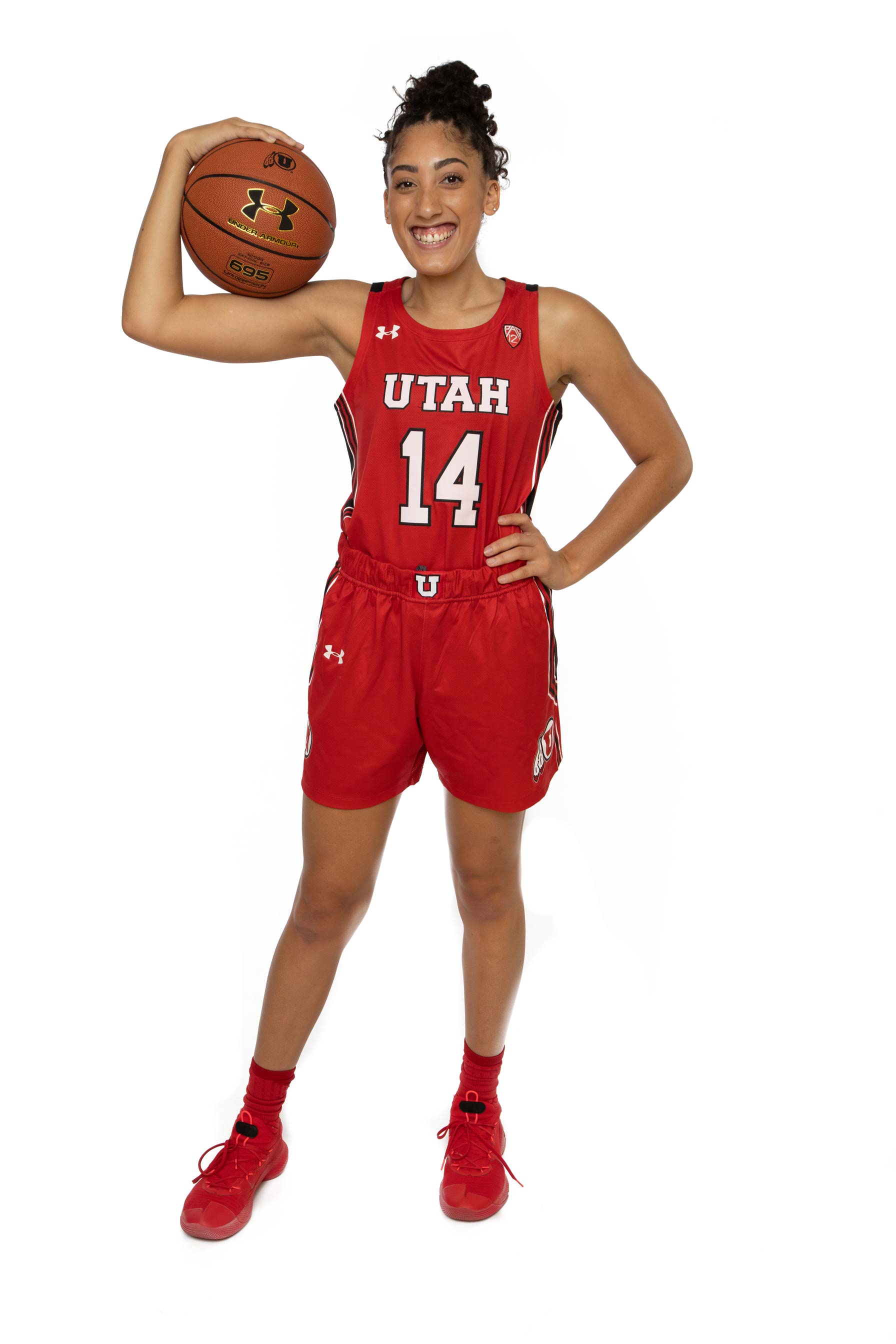