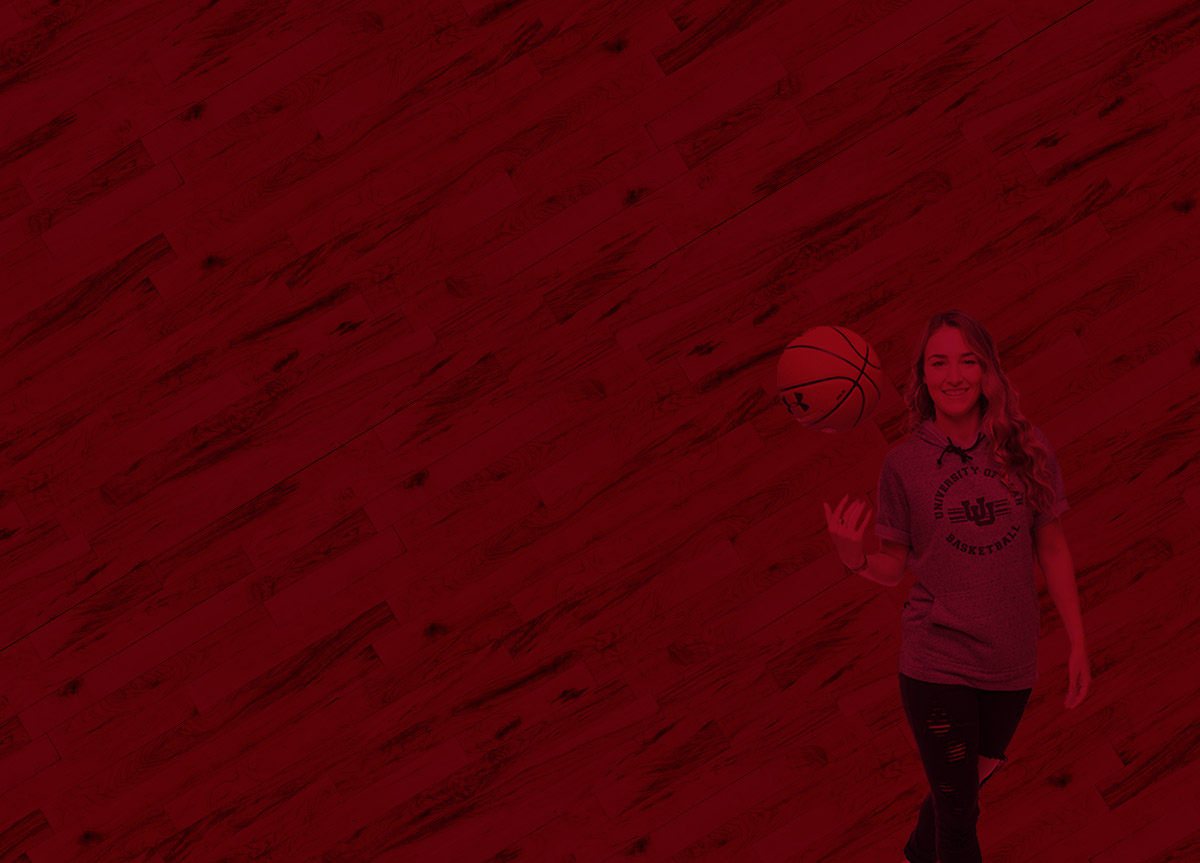 Played two seasons for the Maine Black Bears … led the Black Bears to an NCAA Tournament berth in 2018 … played in 66 games, starting 31 at Maine … ranked fourth in the America East Conference in three-pointers per game as a sophomore … scored a career-high 29 points that included seven made threes at Ohio State in 2017-18 … her seven threes tied a school record for threes made in a game … led the Black Bears in three-point shooting in back-to-back seasons … averaged 11.3 points and 3.1 rebounds per game as a sophomore … 6.8 points per game as a freshman in 2016-17 … scored in double-digits 27 times in her two seasons, including four 20-point outings … had 500+ career points in two seasons.

Daughter of Johanne Milette and Patrice Brosseau … majoring in economics. 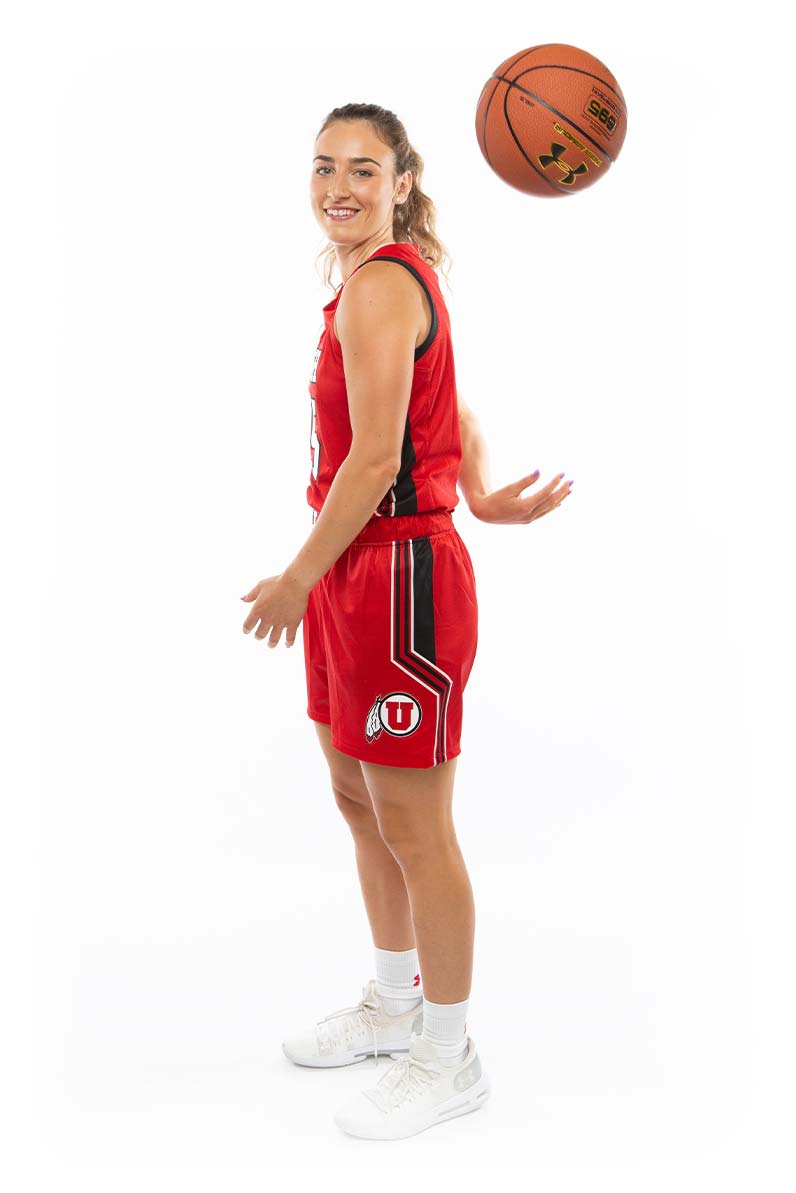