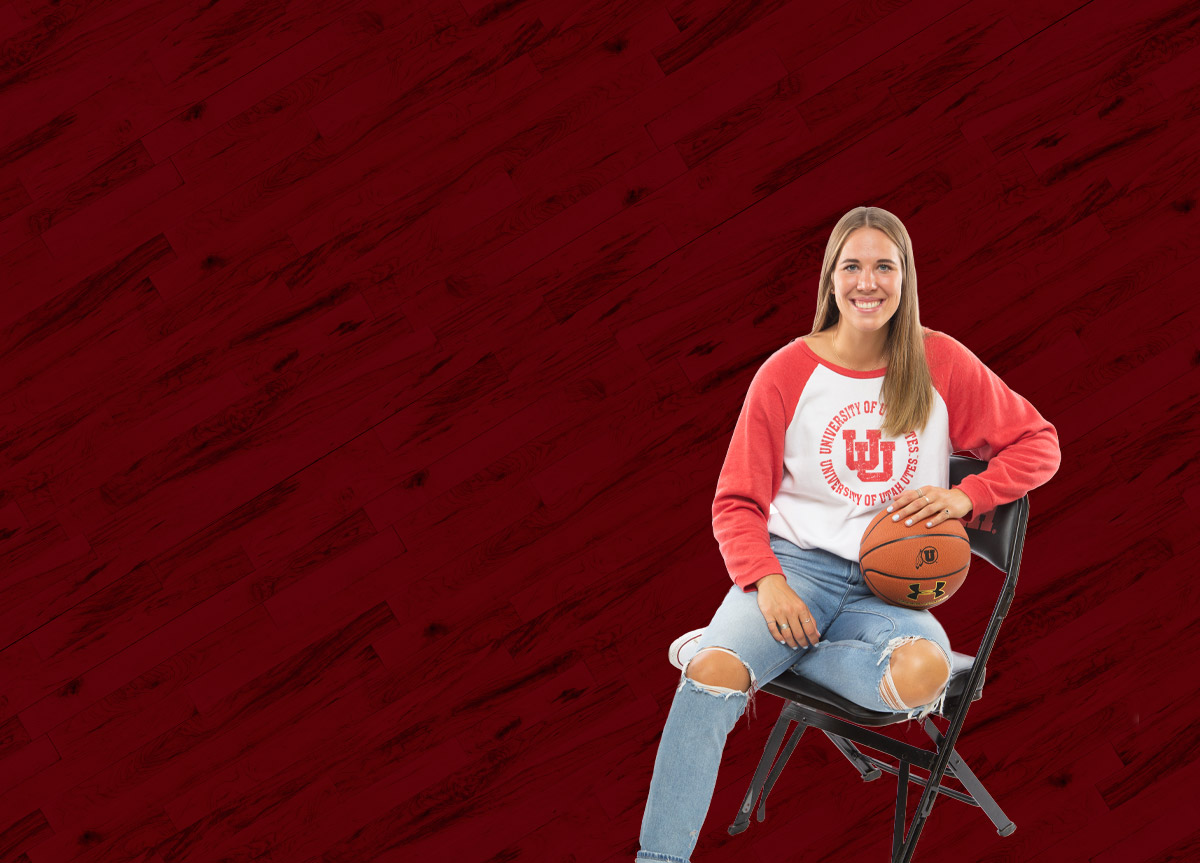 Fast Breaks:Lengthy defender ... efficient shooter when she has the ball ... can get up and down the court.

Saw action in all 31 games, starting three … averaged 14.1 minutes, 3.3 rebounds and 3.3 points per game … finished the season shooting 46-percent from the floor … scored a career-high 10 points on a perfect 5-for-5 shooting outing at USC (2/28), adding a season-high seven rebounds and a steal … recorded nine points on 4-for-4 shooting at Washington (2/7), grabbing five rebounds, a block and a steal … put up nine points against ORU (12/5), adding four rebounds, a career-high three assists, a steal and a block … had a career-high two steals in three games (Eastern Washington, 11/18; at Cal, 1/24; Stanford, 2/14) … tied her career-high in rebounds with seven against Oregon (1/30).

Redshirted due to injury.

Attended Demortagne High School and played basketball at Montmorency (CEGEP) in Quebec for three seasons … helped her team to two provincial championships and a national championship … was a two-time team captain … earned first-team all-star honors … averaged 13 rebounds per game to lead the RSEQ in the statistic … averaged 15.3 points per game, ranking No. 5 in the league … had the league’s best field goal percentage, shooting 53-percent from the floor … also led her league in blocks, averaging 2.9 per game … played soccer for a season.

Daughter of Nathalie Desmarteau and Stephane Corbin … has four siblings, Eloise, Mederic, Marec and Ines … majoring in parks and recreation tourism … was on the student-athlete committee. 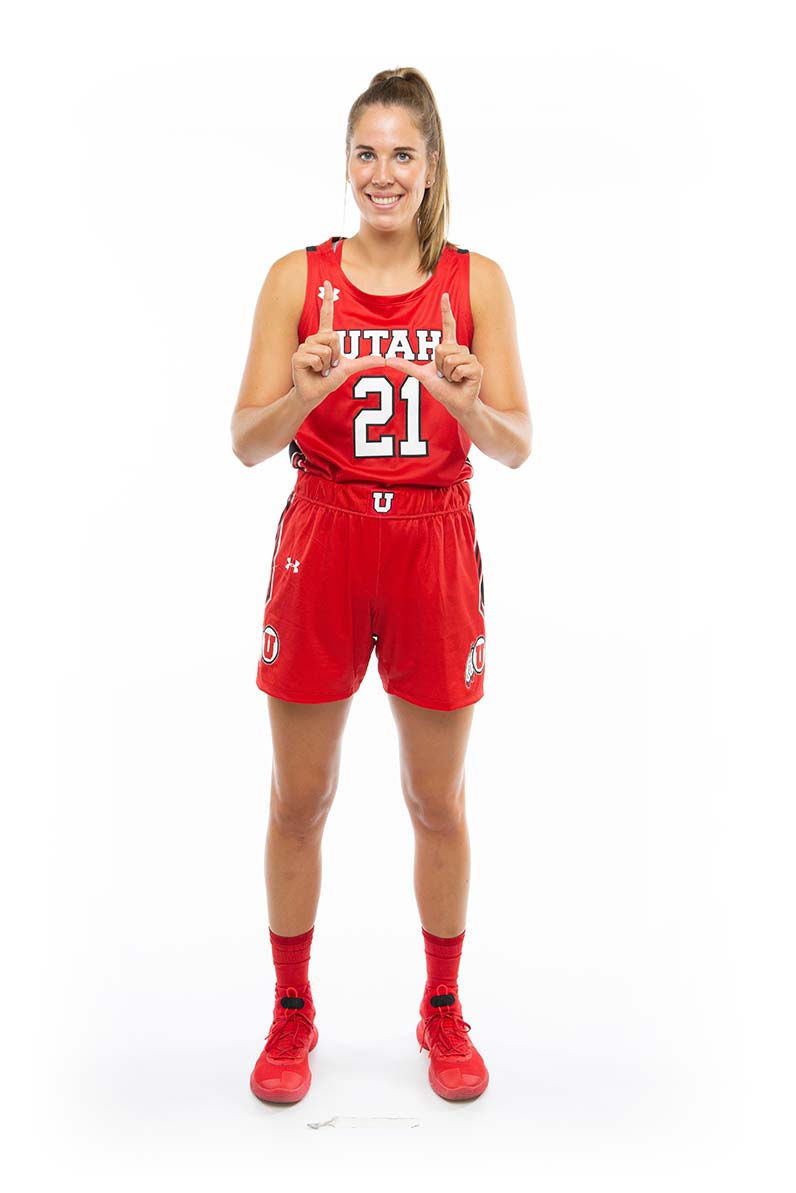