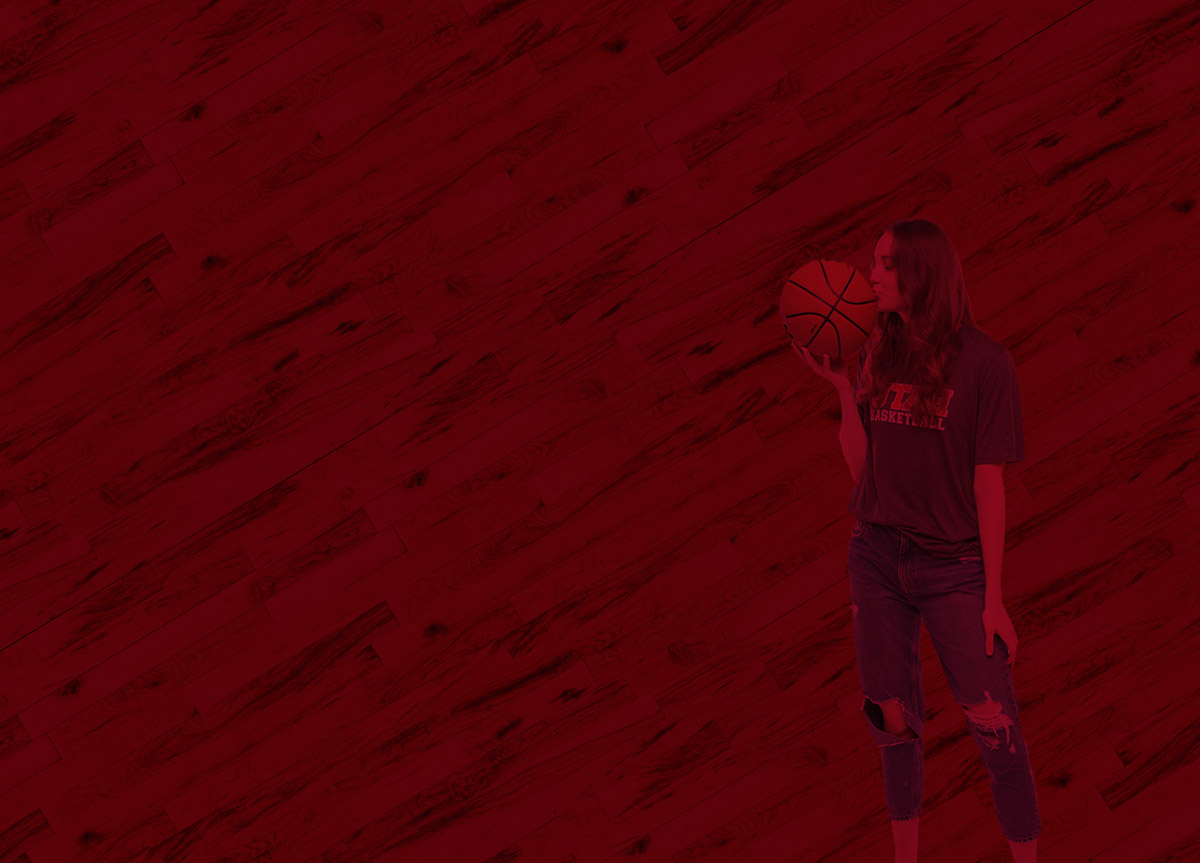 Fast Breaks: Athletic, talented shooter … a lot of passion for the game.

Played two seasons for Liberty … led the Lady Flames to a Big South title and NCAA Tournament berth as a sophomore in 2017-18 … played in 64 games in two seasons at Liberty, starting 27 … back-to-back seasons shooting 80-percent or higher from the free throw line … averaged 7.1 points and 4.3 rebounds per game in 2017-18 … career-high 20 points at Gardner-Webb as a sophomore … had 11 games in double-digits in 2017-18, including two double-doubles … started 23 games as a true freshman in 2016-17 … earned Big South All-Freshman team.

: Played basketball at the Sport Championship School in Lomianki/Warsaw in Poland … also played internationally for the Polish National Team (U18, U20).

Daughter of Rafal and Magdalena Makurat … majoring in psychology. 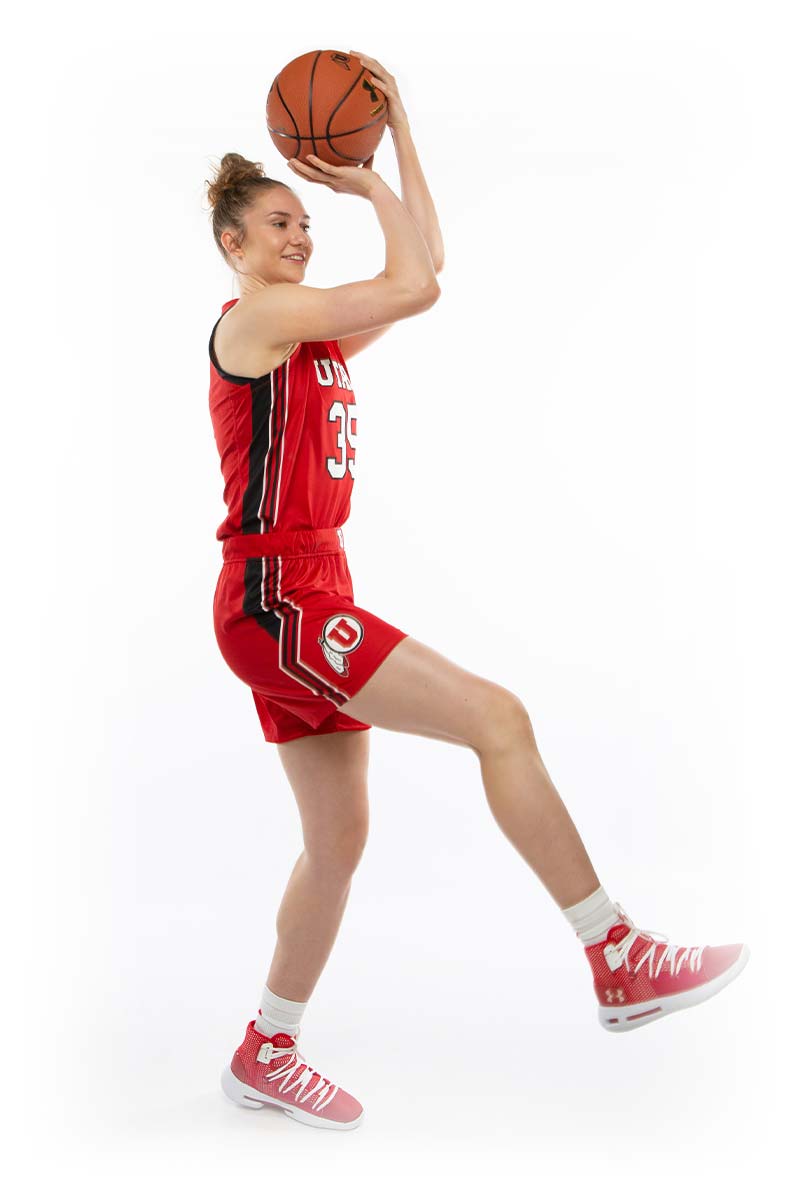