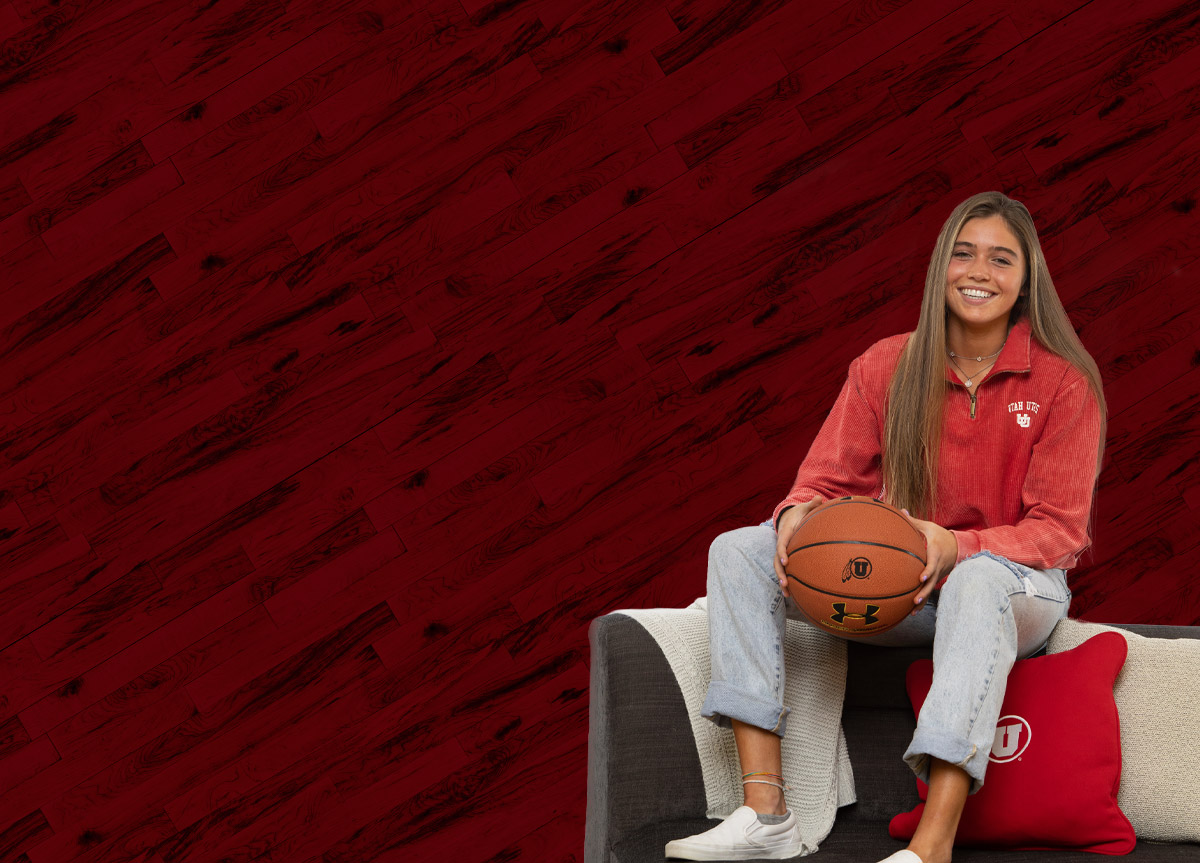 Fast Breaks: Special player that has a feel for the game you can’t teach … plays with an entertaining flair as a playmaker … makes the game look easy.

Four-time all-state selection, earning the title of Ms. Basketball as a senior … Gatorade Player of the Year … two-time MaxPreps Semper Fidelis Player of the Year … three-time all-region and all-USA Utah Girls Basketball Team selection … five-star recruit on ESPN.com … scored 1,064 points in two seasons at Corner Canyon after transferring from Alta HS … averaged 21.7 points, 6.8 rebounds, 4.8 assists, 3.0 steals and 1.3 blocks per game as a senior, leading Corner Canyon to a 21-6 record and a Class 5A state finals appearance … 20.8 points, 5.5 rebounds, 4.1 assists as a junior to take Canyon Corner to its Region Championship … put up 15.3 points and 5.9 rebounds per game as a sophomore at Alta … earned MaxPreps Player of the Game 28 times during her high school career … played for the Colorado Premier (AAU) … had key tournament performances that led her AAU team to an undefeated slate in the Blue Start Augusta Nationals, Nike Ballin in the Ballroom and Gaylord Texas Gala, also earning All-Tournament at the USJN Mountain Madness tournament.

Daughter of Jeramie and Toni Martìn … has three siblings … is on the leadership council for "Especially For Athletes", an organization that teaches student-athletes the importance of positive leadership. 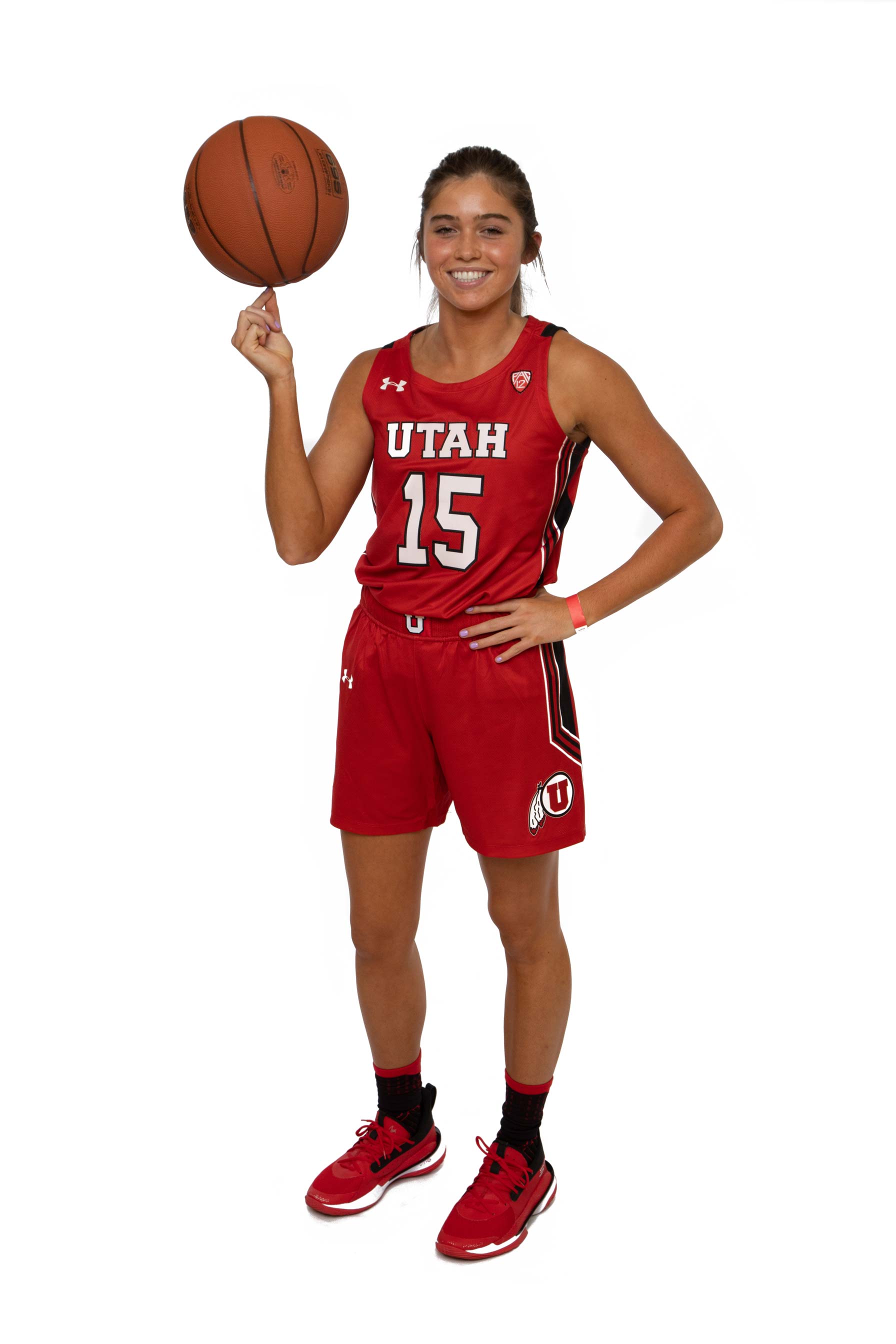