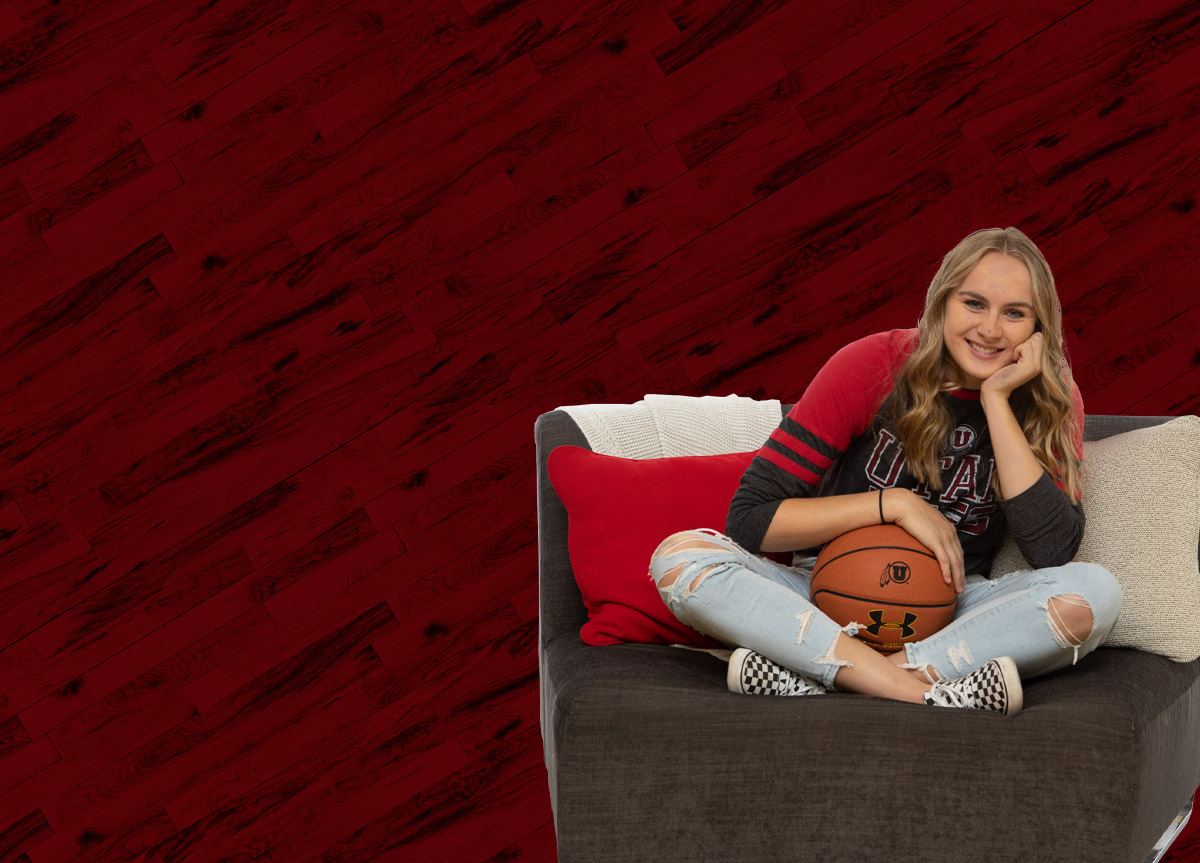 Fast Breaks: Incredible scorer and a tremendous shooter … competitive drive that is unmatched … her willingness to do the work necessary for success is going to bring value to the program.

3A State Player of the Year, Tacoma Tribune All-Area Player of the Year and The Gateway’s Gig Harbor Female Athlete of the Year as a senior at Gig Harbor HS, leading them to a state championship … was the MVP of the 2019 All-State game … Washington Ms. Basketball as a senior … set state tournament records in total points (83), average points (27.7) … three-time all-state, all-area and all-conference … two-time Tacoma Athletic Commission Athlete of the Year … two-time All-USA Washington Girls Basketball Team … four-star recruit ranked in the top-100 on Prospects Nation and by Blue Star Media … school record holder for total points (1,968), points in a season (671 in 2019) and points in a game (48 in 2019) … averaged 26.8 points, 9.0 rebounds, 3.0 assists and 4.6 steals per game as a senior … 21.0 points, 8.0 rebounds, 5.0 steals per game as a junior … led her team to its first conference title in 21 years and its first district championship in 28 years in 2017 as a sophomore, putting up 18.0 points, 7.0 rebounds and 4.0 steals per game … also averaged 11.0 points, 5.0 rebounds and 2.0 steals per game as a freshman, taking Gig Harbor to its first playoff appearance in 10 years.

Daughter of Steve and Kim Maxwell … has a twin brother, Nate … started and led the Fellowship of Christian Athletes Club at Gig Harbor HS. 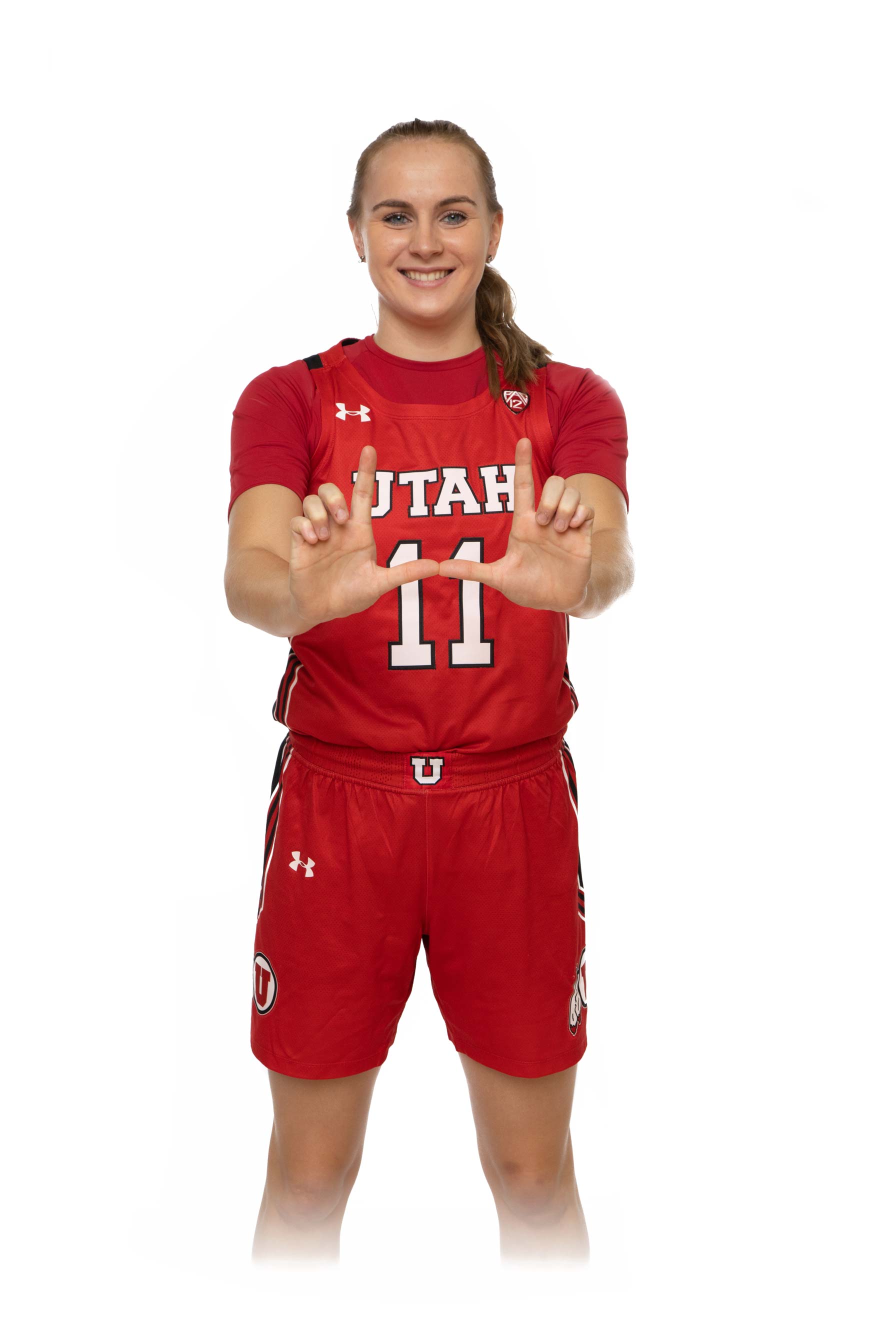