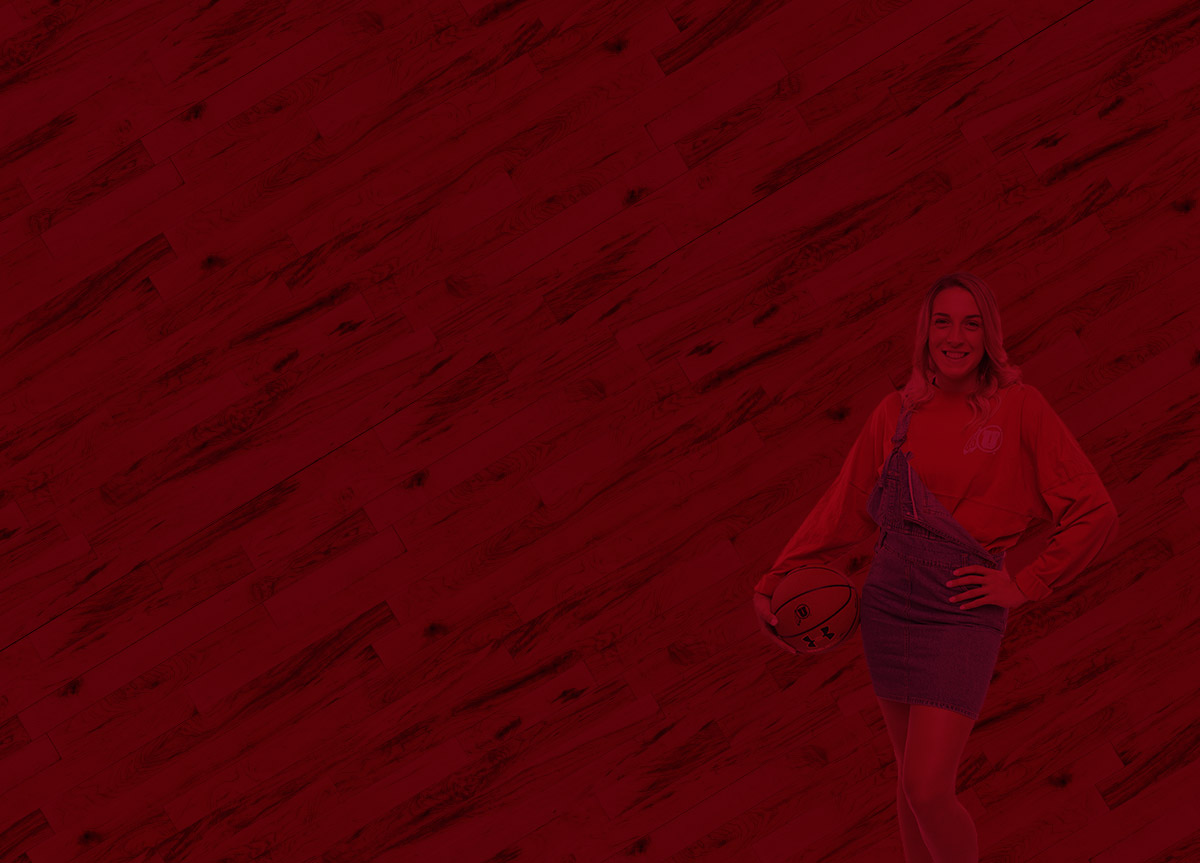 Played the 2018-19 season at Iowa Western Community College after redshirting in 2017-18 … earned first-team all-region in 2019 for the Reivers … started all 32 games as a redshirt freshman in 2018-19, averaging 10.9 points and 9.5 rebounds per game … scored in double-digits in 20 games with 10 double-doubles … ranked 18th nationally in defensive rebounds per game (6.5) … led the team in rebounding last season while finishing third in shooting percentage (53.4) … career-high 18 points on 7-of-10 shooting from the floor against Moberly Area Community College … career-best 18 rebounds against Jefferson College … named ICCAC Player of the Week twice … chosen as one of 40 players to play in the NJCAA All-Star weekend … ICCAC Academic All-Region. 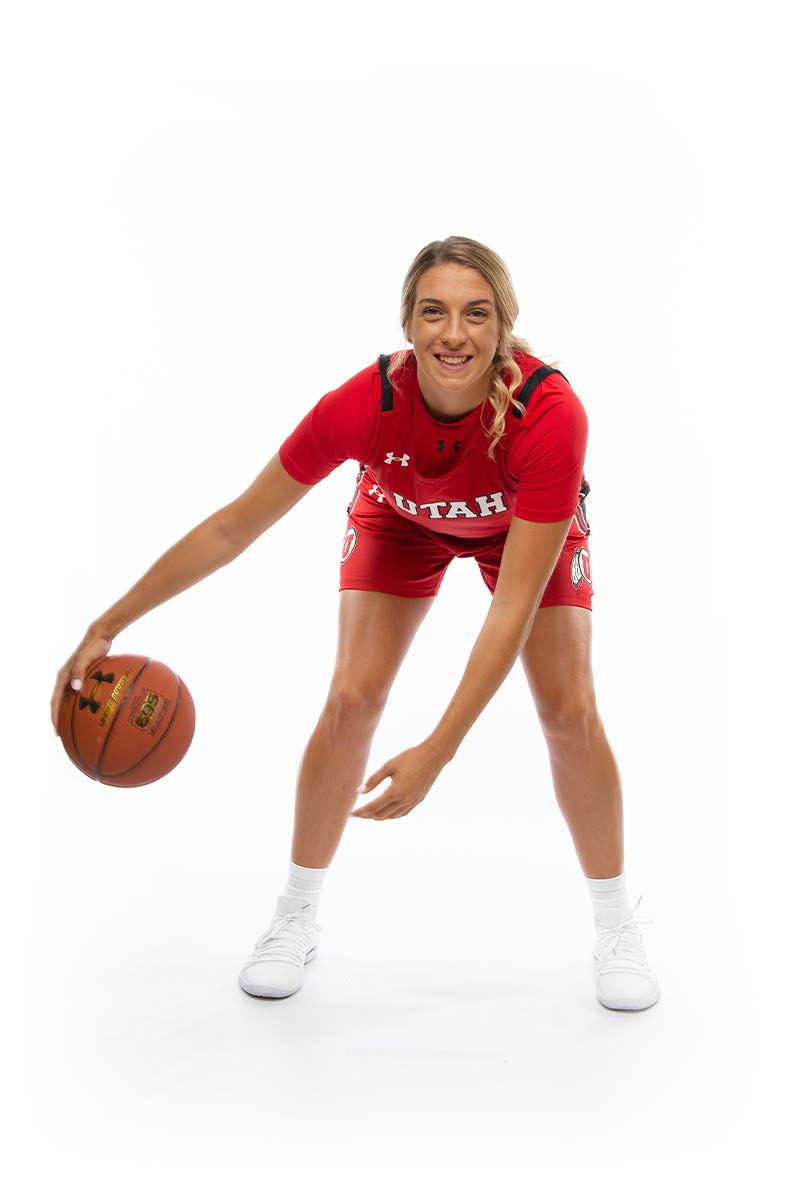