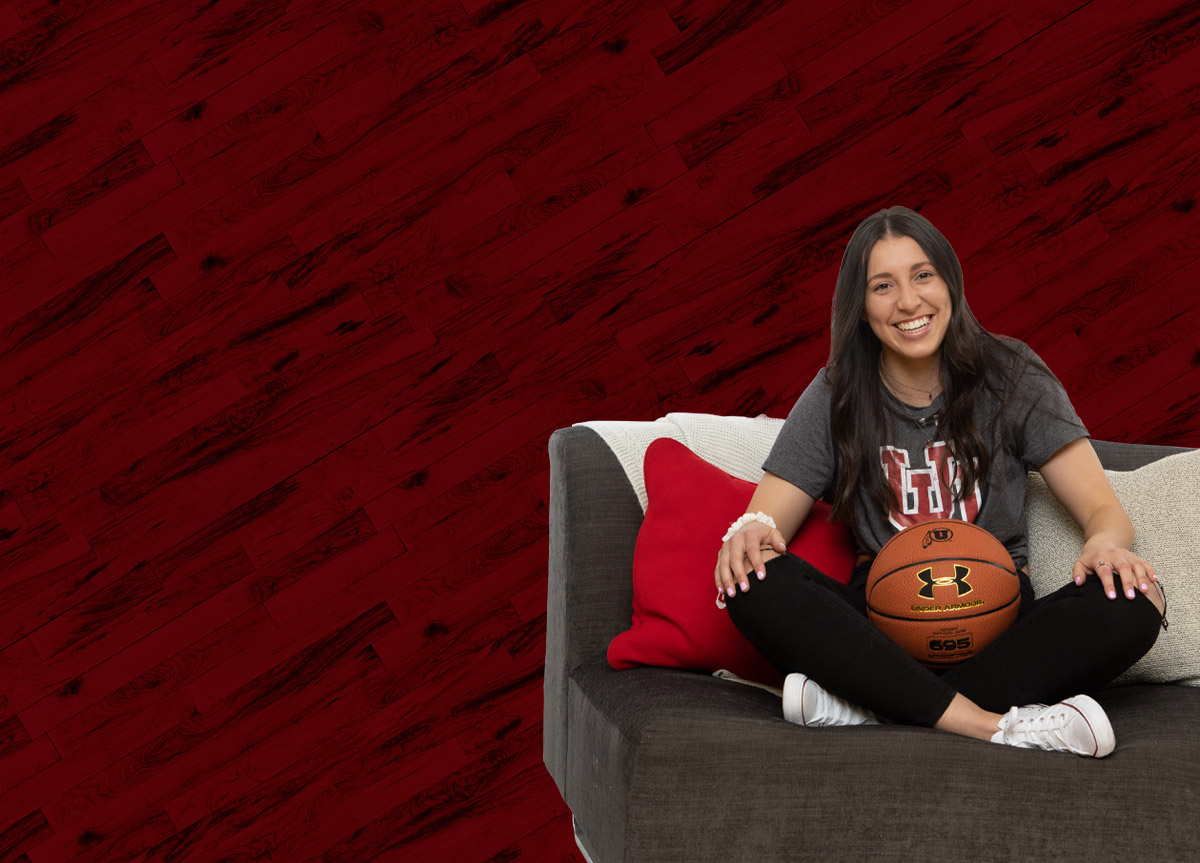 Fast Breaks: Strong leader on and off the court … combo guard who likes to get out and run … has the ability to knock down the three or create for others off the dribble.

Played her true freshman season at the University of Texas in 2019-20, seeing action in 27 games while earning a spot on the Big 12 Commissioner’s Honor Roll … averaged 11.5 minutes, 3.1 points and 1.8 rebounds per game … scored a career-high 15 points, including three three-pointers, in 26 minutes against UTRGV … totaled 12 points with a career-high nine rebounds against Northwestern State … also recorded seven points in just 11 minutes in a win over Iowa State.

Named the 2018 New South Wales Female Player of the Year … led New South Wales to the 2019 National U20 Championship … was named Most Outstanding Player at the U20 Championship after averaging 18.4 points, 6.7 rebounds and 3.4 assists per game in the tournament … team captain for the U17 Australia World Cup Team in 2018, leading them to a bronze medal finish … averaged 11.0 points, 4.2 rebounds and 2.8 assists per game during World Cup Qualifying … also competed for the Newcastle Hunters from 2011-17, winning multiple regional and state titles.

Daughter of Daniel and Marie Palmer … has one brother, Daniel … was born in the United States, moving to Australia when she was four months old … father played collegiate basketball at Saint Leo University … majoring in biology. 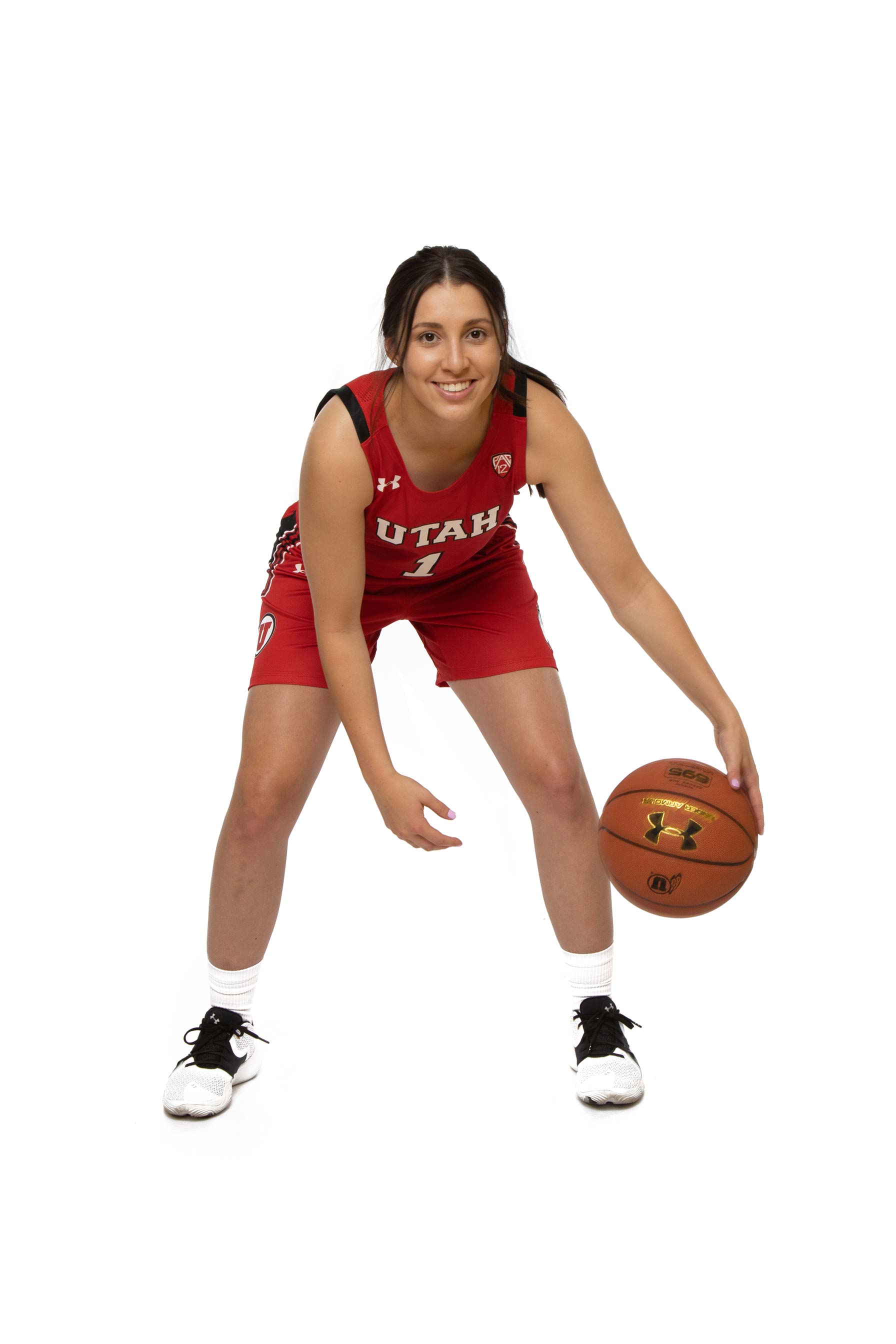