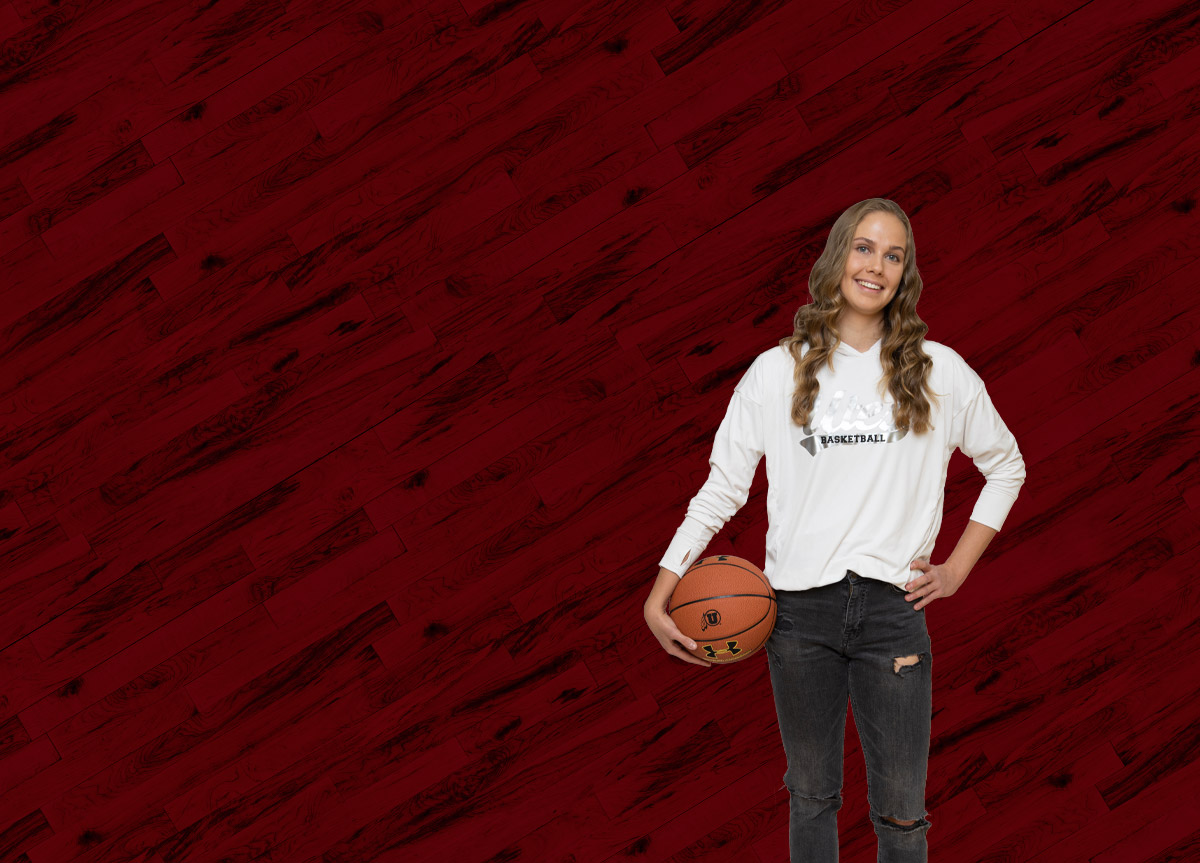 Fast Breaks: Sat out for the 2019-20 season due to NCAA transfer rules … long and versatile … can run the floor, shoot the three and finish at the basket.

Redshirt due to NCAA transfer rules.

Competed for Poland at FIBA U20 Women’s European Championship (Division A) in 2016 ... contributed 6.3 points and 6.1 rebounds on average at the event ... averaged 9.4 points, 7.7 rebounds and 1.3 assists at the U18 European Women’s Championship in 2015 ... set a career high with 14 points in two separate games ... got after it on the glass with a personal-best 15 rebounds vs. Portugal ... ten of those boards came at the defensive end ... showed good awareness with four assists against Lithuania ... recorded four steals in three different contests ... twice grabbed six offensive rebounds in a game ... nailed 5-of-7 at the free-throw line vs. Serbia ... logged a career-high 36 minutes vs. Hungary ... was team MVP for Poland at U16 Championships ... played international basketball with current redshirt junior forward Ola Makurat.

Daughter of Lucxna Monika Puc and Wtadystaw Puc ... her father played pro basketball in Poland and her only sister was a professional volleyball player in France ... majoring in civil engineering. 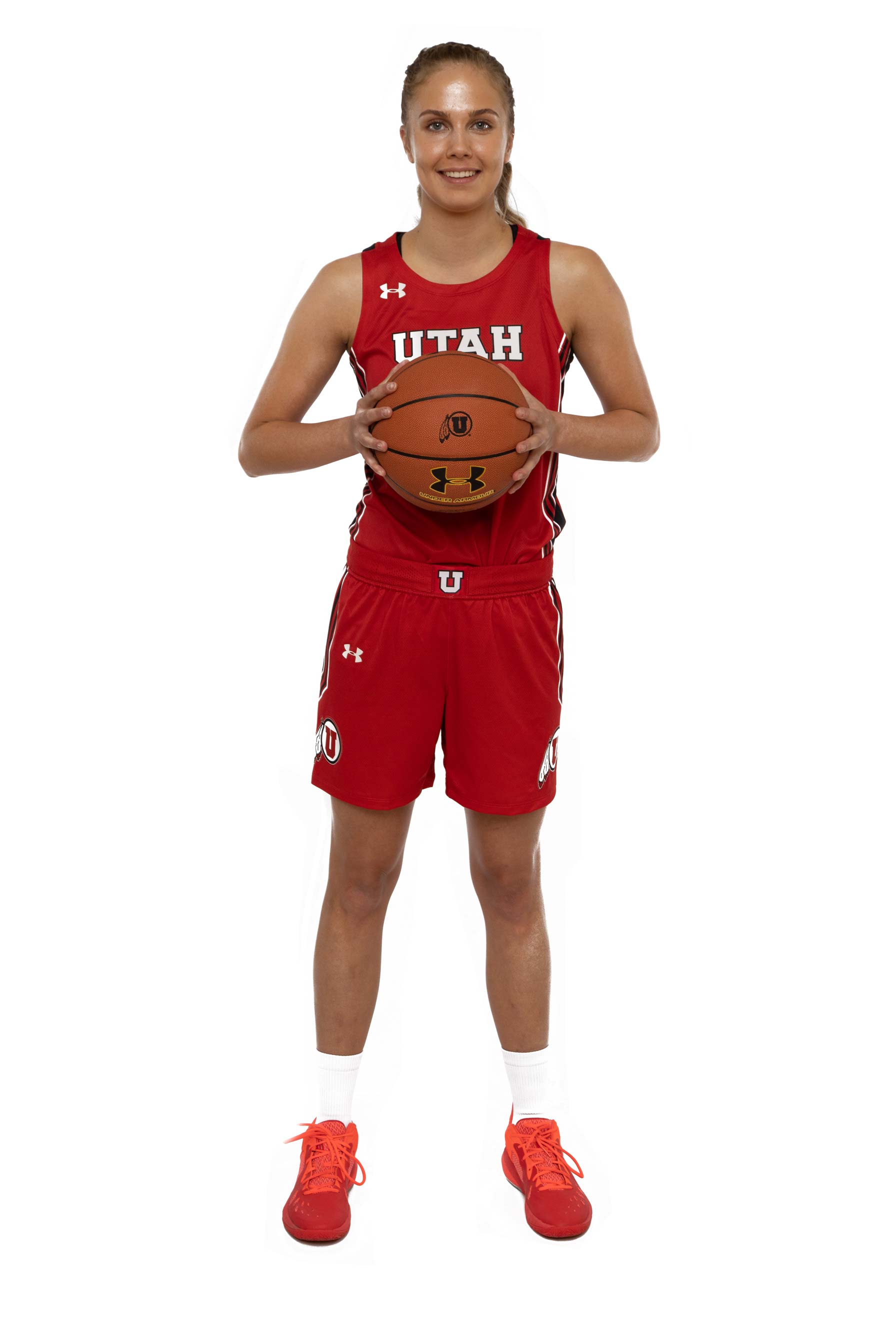