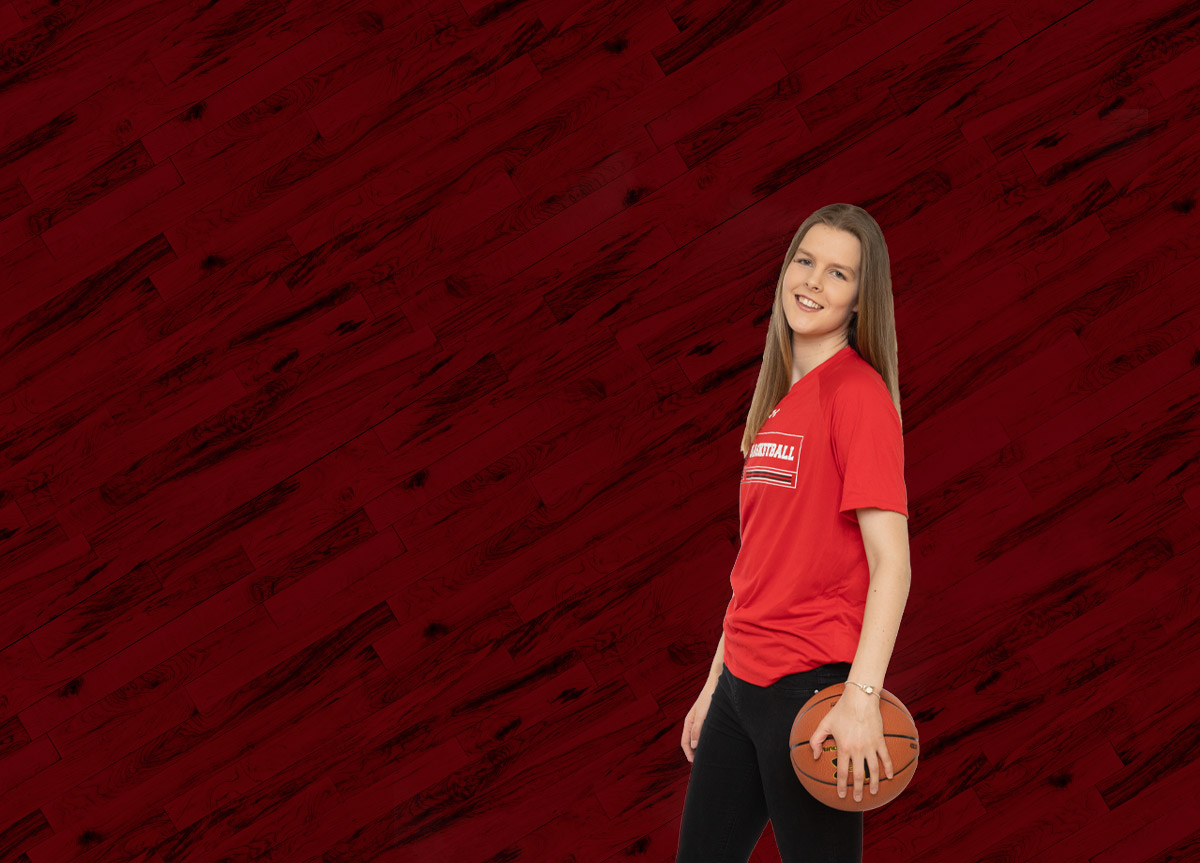 Fast Breaks: Can shoot the three, run the floor, rebound and score about the basket … can spread the floor with her shooting and passing ability.

Has a wealth of international playing experience, seeing action on the Australian Women's National Team at the 2019 U17 FIBA Oceania Championship and the 2017 U16 FIBA Asian Championship … one of two Australians invited to participate in the NBA Global Basketball without Borders Camp in 2020 … earned a spot on the 2020 U20 South Australia team for the Australian National Championships … played in all five games at the 2019 FIBA U17 Women's Oceania Championship, leading Australia to the gold medal while earning a spot on the All Star Five team … averaged 13.2 points, 9.0 rebounds and 1.6 assists per game in the Oceania Championship that included three double-doubles … shot 8-for-9 from the floor for 18 points in the opening round against Guam … 14 rebounds and 14 points against Samoa … had 11 points and 10 rebounds against New Zealand in the championship game … awarded a scholarship at the Basketball Australia Centre of Excellence (CoE) from 2018-20 … in 2018, played for the SA Metro U18 team, averaging 12.6 points, 6.8 rebounds and 1.8 assists per game while shooting 53-percent from the floor … played for Team Australia in the 2017 FIBA U16 Women's Asia Championship with Australia earning a spot in the semifinals … averaged 3.6 points, 3.8 rebounds … had 10 points and 12 rebounds against Hong Kong in the quarterfinals … saw action for the U16 SA Metro team in 2017, putting up 11.8 points, 7.2 rebounds and 2.4 assists per game.

Daughter of Paul and Nicole … has two sisters and a brother … older sister, Darcy, is a sophomore on the University of Washington women's basketball team … father was a four-time NBL champion, also playing for the Australian National Team … mother was a member of Australia's WNBL from 1990-97 … major is undeclared. 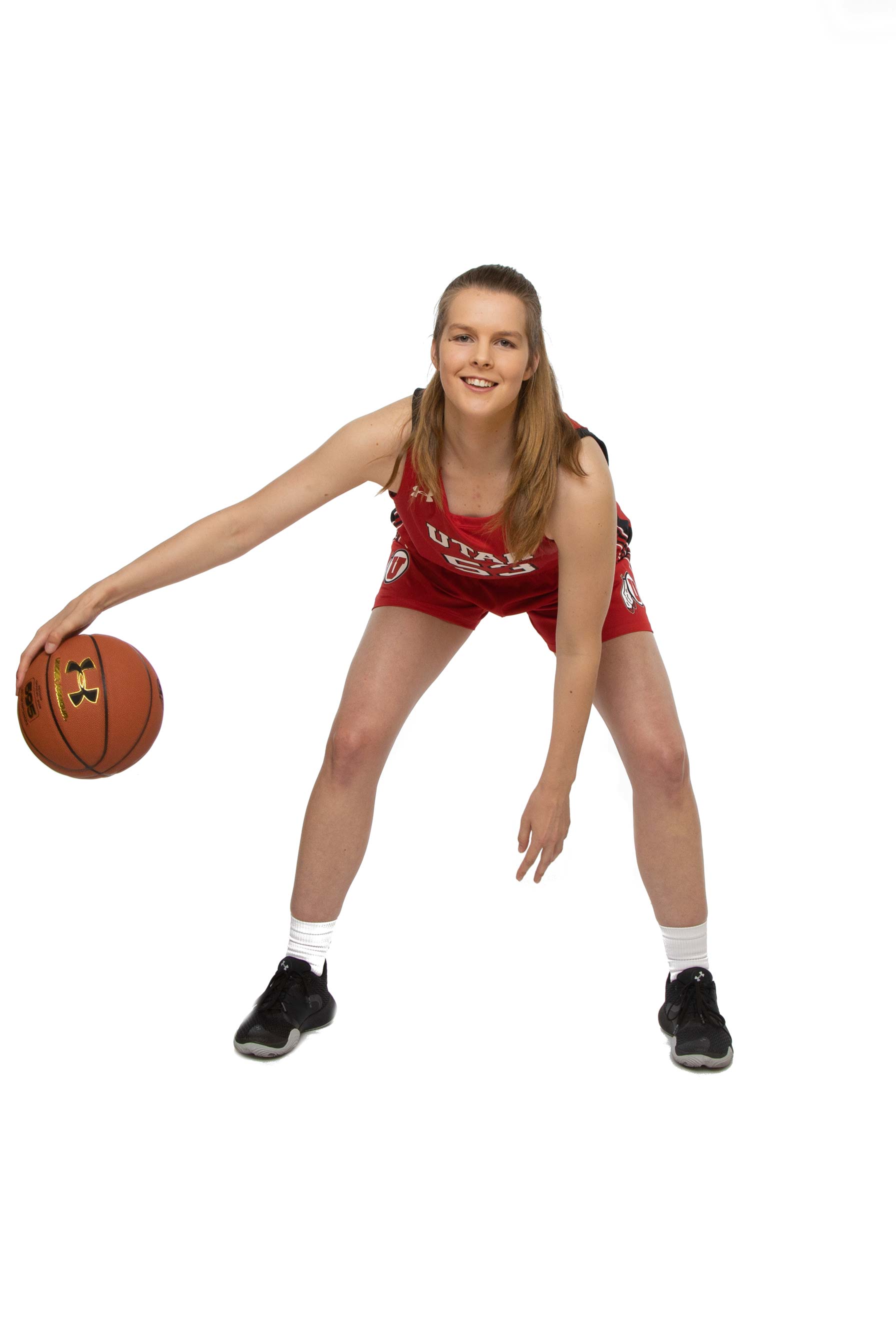