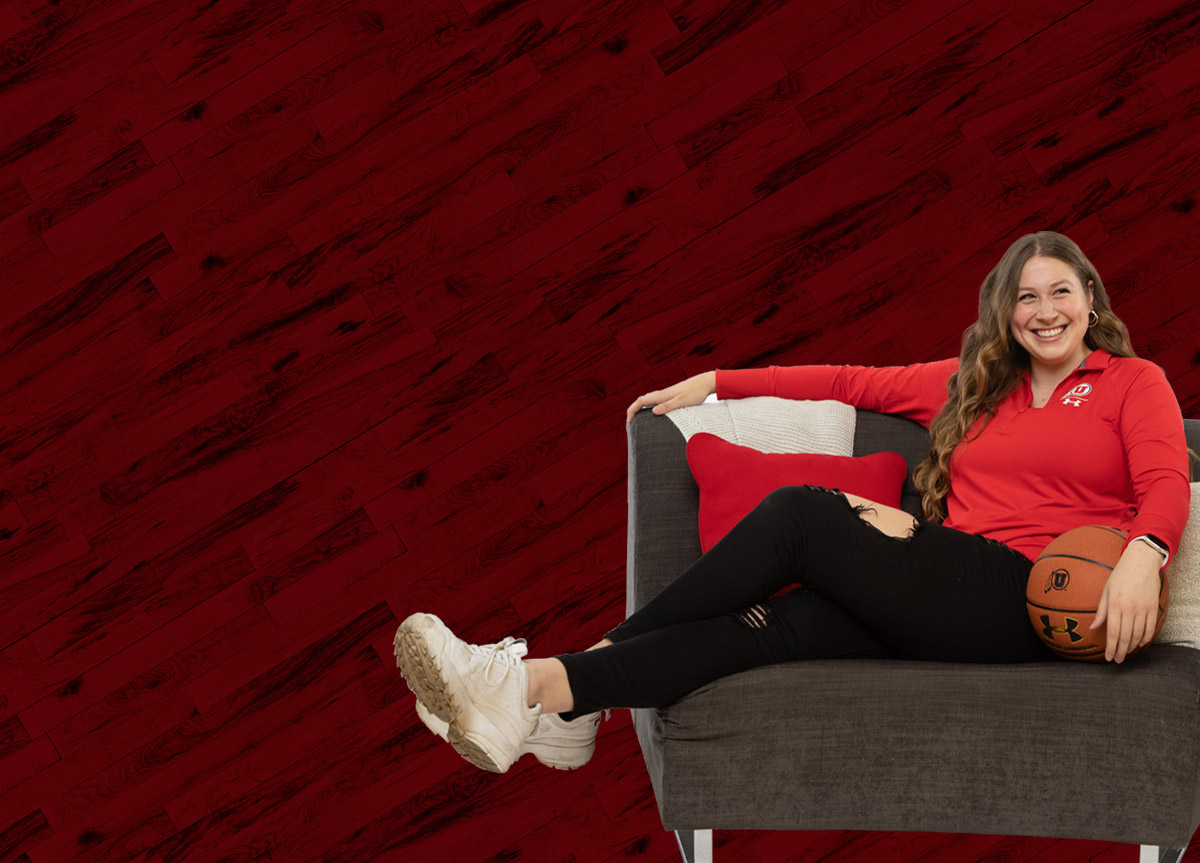 Fast Breaks: Can really shoot the ball … has a high basketball IQ … has a great feel for the game that you can’t teach … 82 career games played at Utah with 47 starts … 17 career games in double-digits.

Daughter of Bridgete and Pablo Torres … majoring in sociology.