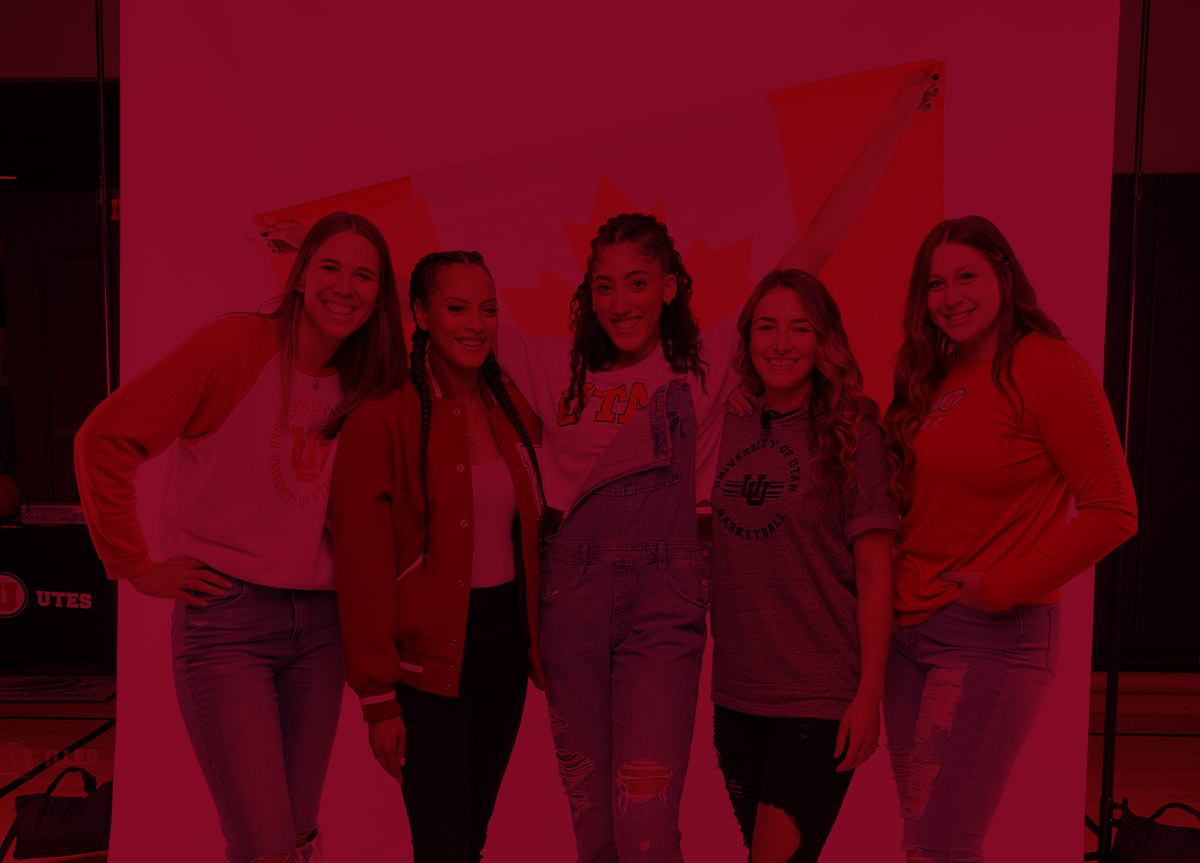 Some of the best players in Utah women's basketball history have come from north of the border. 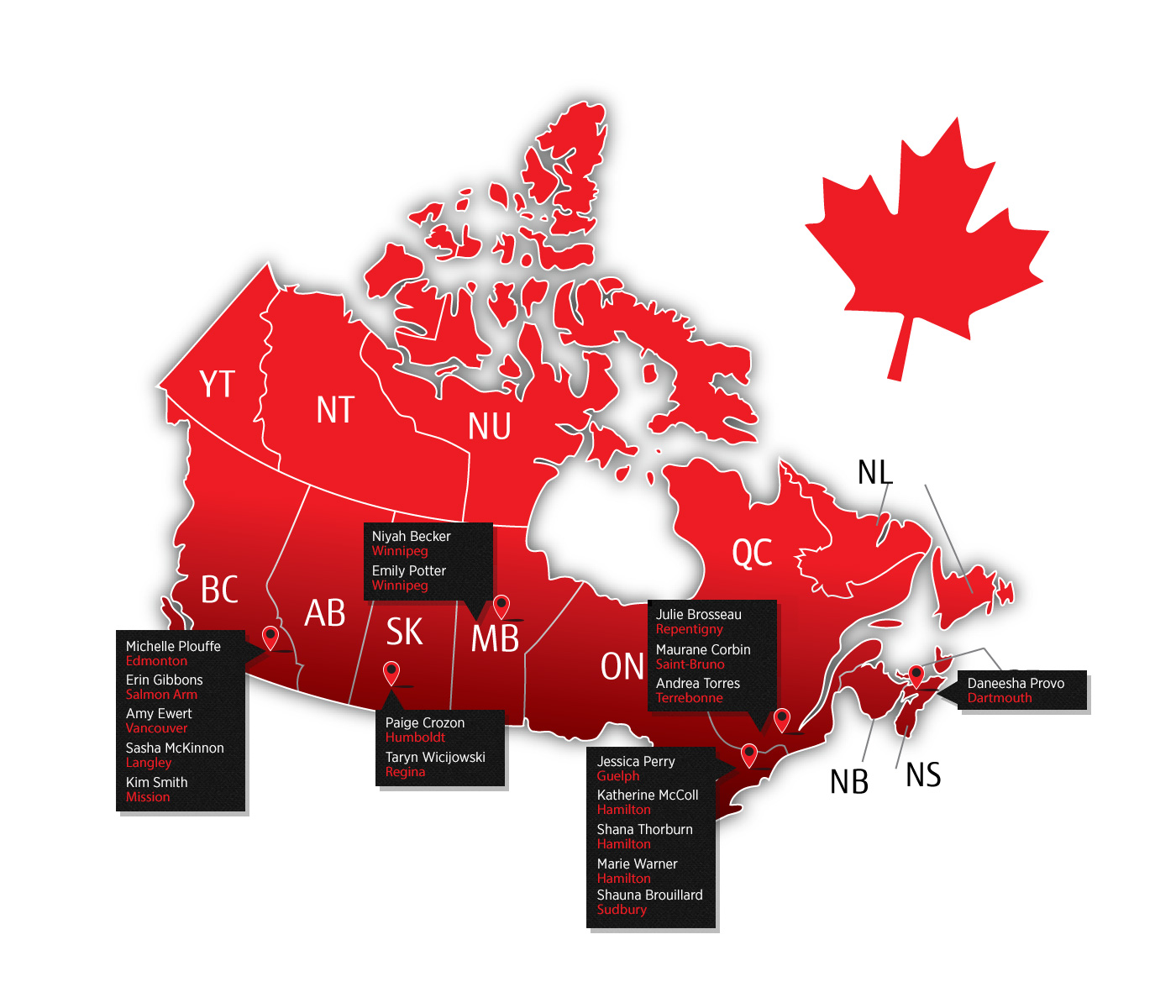 Eighteen Canadian-Born student-athletes have played for the Utes since 1997-98, with at least one on the squad each year and at least two playing together since 2009-10.

Whether it is the FIBA Americas, the Commonwealth Games or the Olympics, the Utes have been well represented by Team Canada in recent years.

Kim Smith, Shona Thorburn and Michelle Plouffe have played for the Canadian National Team in recent years with Emily Potter and Daneesha Provo getting action on the senior team in a four-game exhibition series in Asia in 2018.

Smith, Thorburn and Plouffe went to the 2016 Summer Olympics in Rio as Canada placed seventh. They also played for Canada when it defeated the Unites States for the gold medal in the 2015 Pan American Games and captured gold at the 2015 FIBA Americas Championship.

Gaucher and Thorburn played significant roles for the Canadians during the 2012 Summer Olympics when they finished eighth. Gaucher averaged 13.8 points per game, while Thorburn averaged 10.5 points and 4.5 rebounds during the tournament. 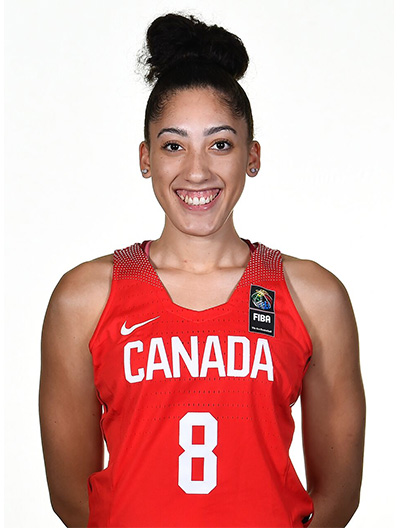 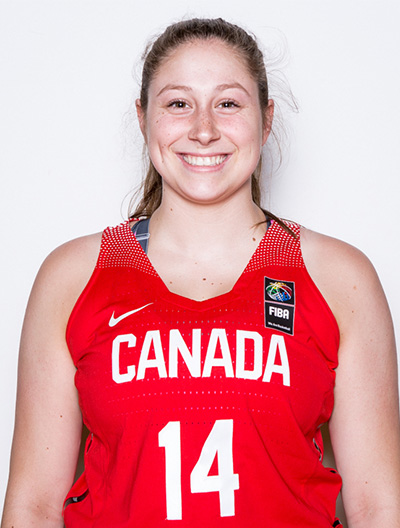 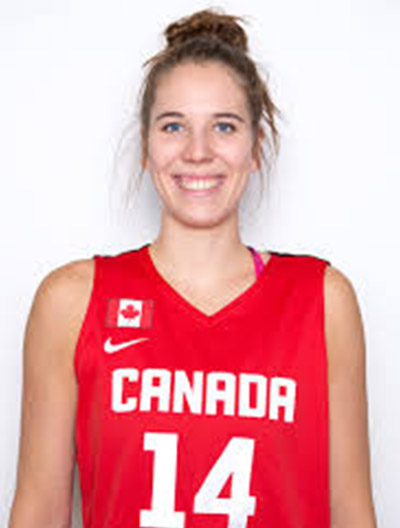 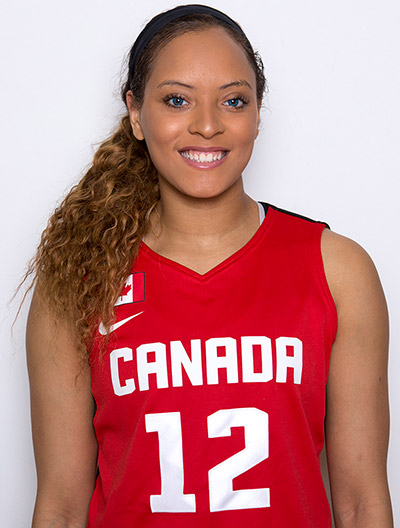 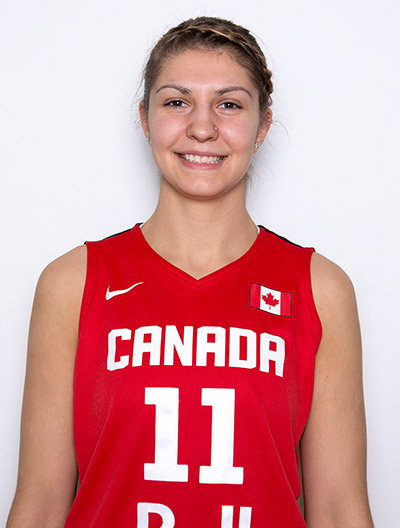 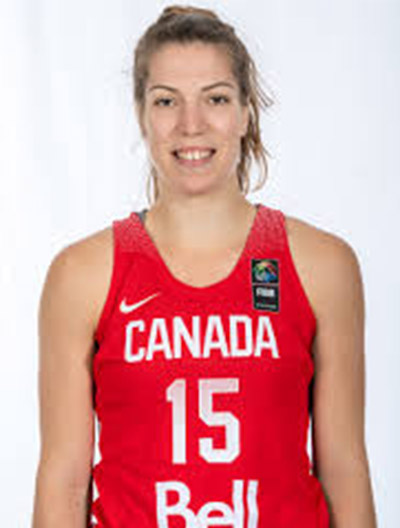 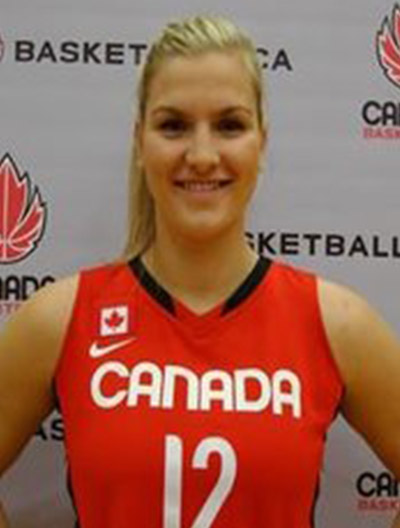 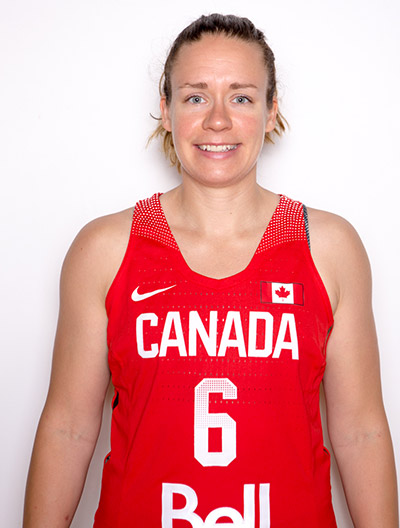 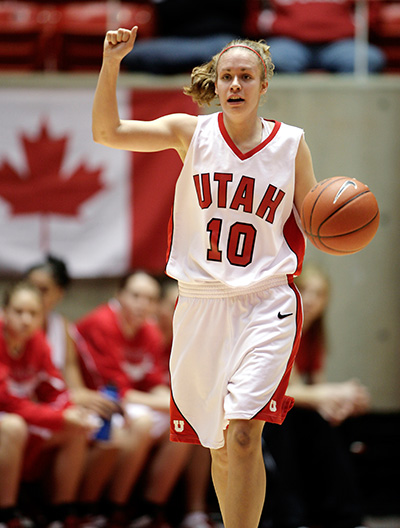 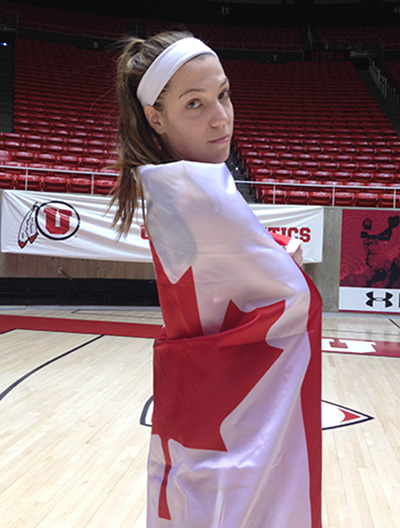 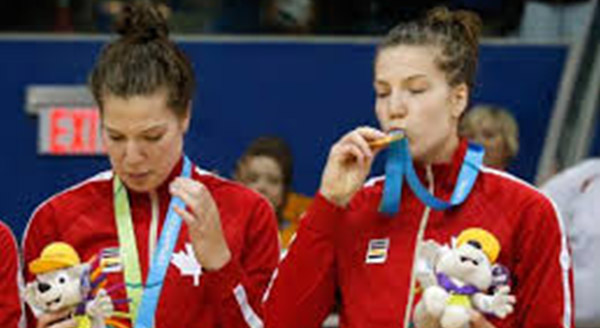 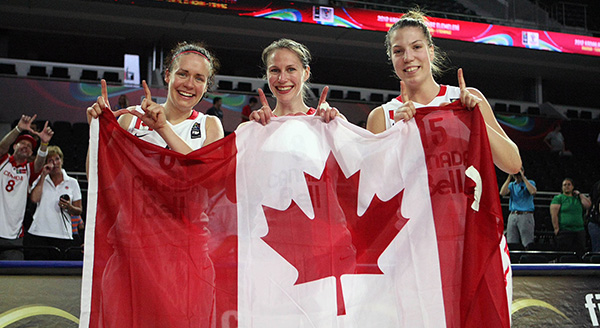 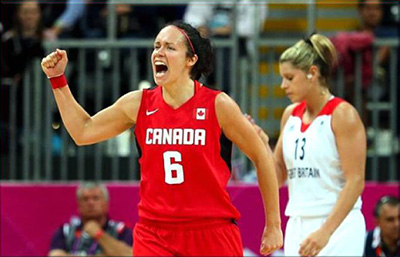 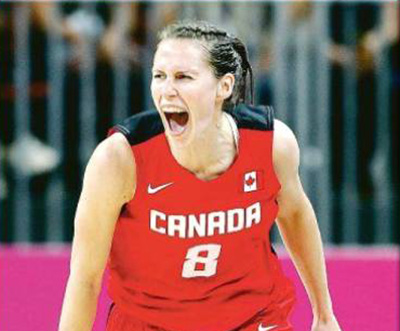